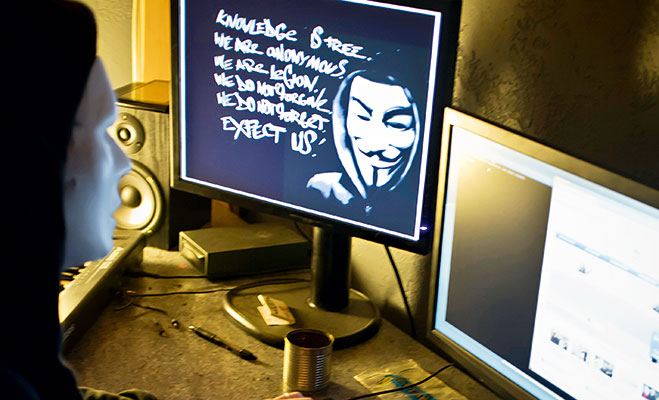 “Socialites” get hacked off with lack of prosecution

William Henry looks at social media infiltration and wonders why it keeps happening, and what can be done 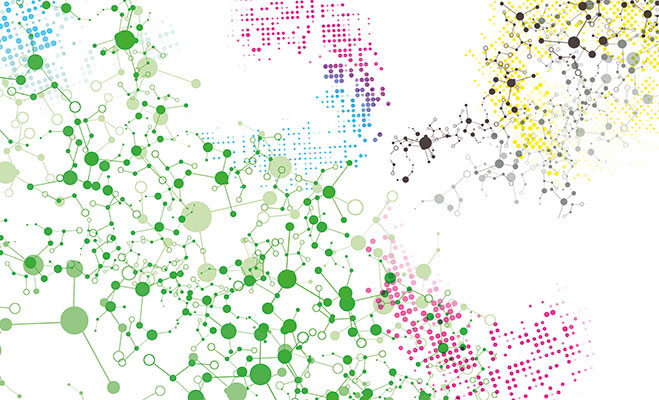 Personalised medicine: A window into the future

As DNA research continues, scientists are making significant progress on the road to perfecting personalised healthcare 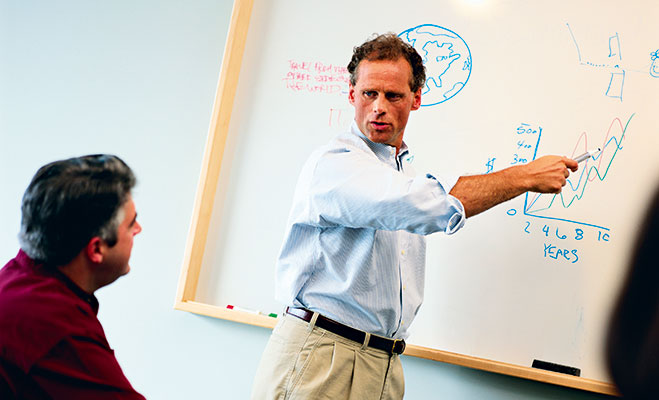 “Every person benefits from professional coaching” 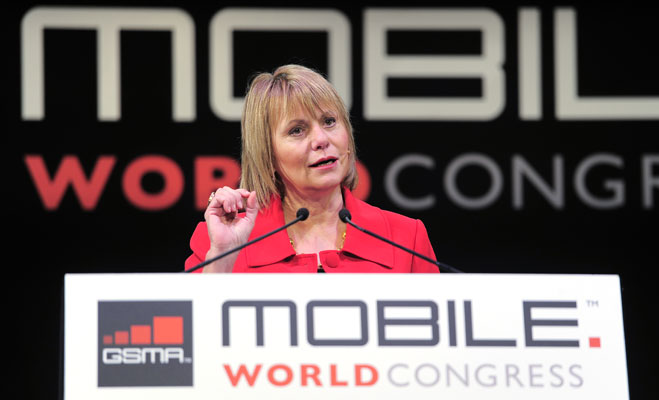 Where are the women in boardrooms?

It’s no secret that boardrooms are made up primarily of men – a trend that needs to change. However, those women currently sitting in the C suite are making their presence felt 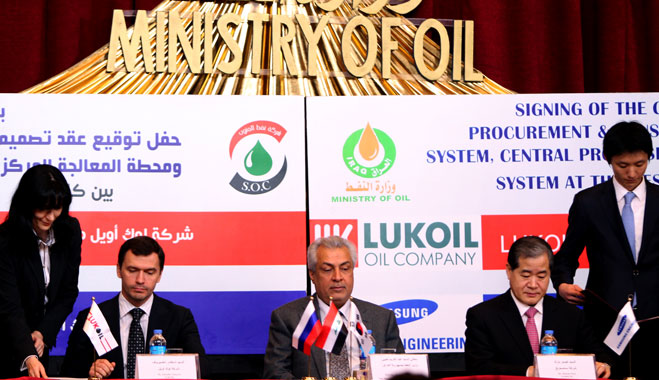 The Republic of Iraq’s National Investment Commission (NIC), established in 2006, was set up in order to encourage international investment in the country and to make the process of establishing new business in Iraq as simple as possible. However, while there are plenty of investment opportunities to be found in Iraq, a degree of post-war instability is among the factors that can deter investors. Attracting international investment in Iraq is a top priority for the country, as funds are needed to take on the massive task of rebuilding the country. By 2014, the National Investment Commission hopes to encourage more than $80bn in investment both internally and externally.

The Chairman of Iraq’s NIC, Sami Al-Araji told The Economic Times, “Our message to the world is that we are open for business – there are huge opportunities.” This is one of the key messages that the commission wishes to send to foreign investors and it is true that there are a number of investment opportunities available.

Although the NIC is keen to attract foreign investment into a large number of areas in Iraq’s economy, two of the major opportunities are in oil and housing. Iraq has one of the largest oil reserves, ranking third in the world for the quantity of oil available, and hopes that this will be a key area to attract foreign businesses. Another opportunity lies in housing. The population of Iraq requires millions of new homes and in a country that still retains some instability and uncertainty about its future, housing can offer investors the chance to invest in a project that can yield rewards in a short amount of time.

Recent meetings have led the NIC to be optimistic that Korean company, Hanwha Korean Co. will soon make a significant investment in Iraq’s housing sector.

One of the NIC’s major efforts to gain investment was seen at the 2009 Invest Iraq Conference, held in London, where a range or investment proposals and opportunities were presented to officials from countries around the world.  Since the conference, Iraq has received a significant amount of foreign investment.

One of the greater success stories in 2011 came from US investments, as the amount American business and investment in Iraq quadrupled over the course of the year to reach more than eight billion dollars. American investors and businesses are particularly interested in Iraq’s oil, housing and automotive industries. Despite recent successes, there are still many problems faced by businesses in Iraq, including high security costs and unclear regulation.  However, the commission’s One Stop Shop initiative provides a single contact point to help simplify bureaucracy for investors from around the world.