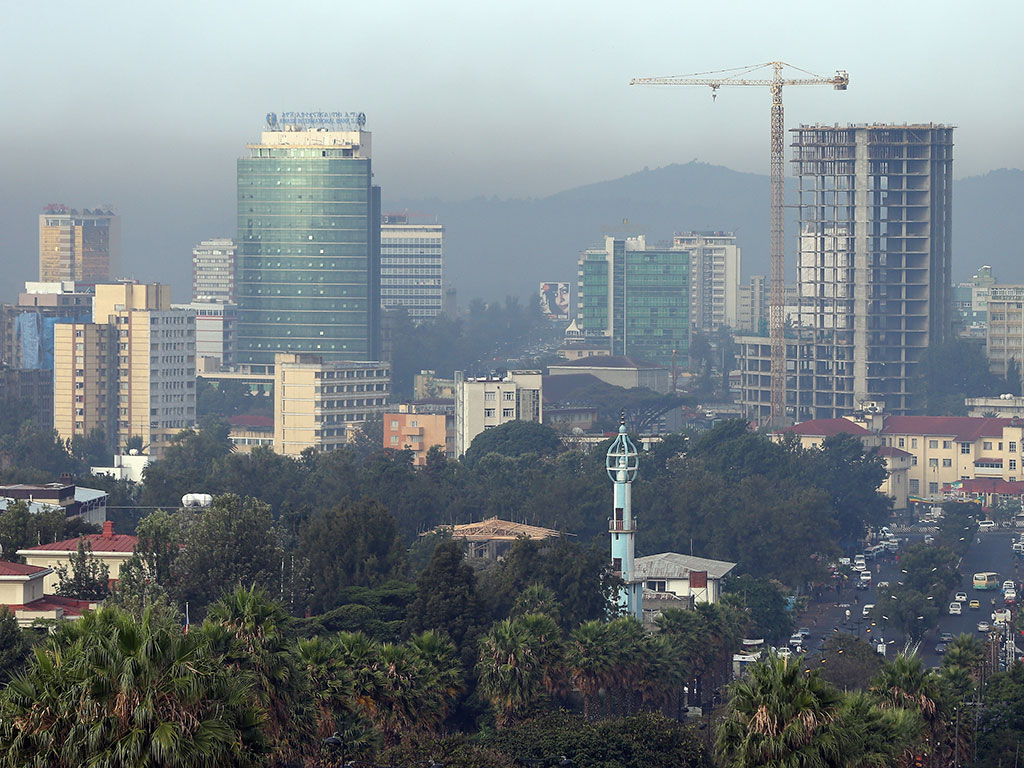 In spite of its standing as one of the world's poorest countries, Ethiopia is experiencing a rapid economic expansion and is currently one of the fastest growing countries in the world

According to Bloomberg, on September 29 Djibouti and Ethiopia signed an agreement to proceed with the much-anticipated 550km-long fuel pipeline that will connect the two countries. The Horn of Africa Pipeline, which is due to be completed by the first quarter of 2018, will transport gasoline, diesel and jet fuel from storage facilities in the Port of Djibouti to Awash in central Ethiopia.

Although it is one of the world’s poorest countries, in recent years Ethiopia has experienced a period of rapid economic development

With an annual growing demand of around 15 percent, transporting fuel by tanker trucks is no longer sufficient to meet Ethiopia’s energy needs and its impressive rate of economic development. The pipeline is expected to increase capacity considerably to 240,000 barrels per day, as well as reduce the time and cost of transportation, factors which could potentially unlock further GDP growth in the landlocked country. Moreover, the Horn of African Pipeline will vastly improve Ethiopia’s energy security, while also reducing the carbon impact of current transportation methods.

Although it is one of the world’s poorest countries, in recent years Ethiopia has experienced a period of rapid economic development and is now one of the fastest growing countries in the world. According to the African Development Bank Group, its economy grew by 10.3 percent between 2013 and 2014, with strong growth expected for this fiscal year also. The rate of Ethiopia’s economic expansion has surpassed its Sub-Saharan neighbours as a result of growth in all sectors, including, most importantly, agriculture, which accounts for over 40 percent of its GDP.

The project is being undertaken in a joint venture by infrastructure development group Black Rhino and Mining, Oil and Gas Solutions (MOGS), a subsidiary of Royal Bafokeng Holdings.