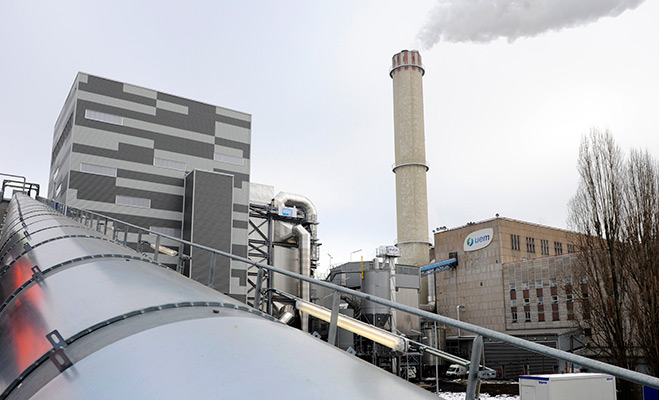 A biomass plant and the gas, coal and steam plant at the UEM thermal power plant

As the cleantech industry bears the brunt of the risk averse investment strategies taken by investors in light of the ongoing global financial crisis, many analysts have been quick to call time on a sector that has never quite managed to breakthrough into the mainstream.

According to a report by tech website Gigaom.com, last year saw venture capital firms invest in a third less clean technology start-ups than in 2011. On average, each start-up raised $10.9m in 2012, lower than 2011’s average of $14.4m.

However, while many investors’ appetite for cleantech investments has waned, some feel that the lack of competition for start-ups means that those willing to take the risk could get both substantial stakes and undervalued stocks.

Peter Herbert, partner at Lux Capital, a special venture capital investor in the industry, told Gigaom that the firm had recently closed its third fund worth $245m, and that that they would be seeking opportunities in clean energy. He said that while there had been “negative sentiment towards cleantech in the market,” those that chose to remain were the committed to the industry.

He added: “People in it today are there for the right reasons: passionate, want to build real companies, not just flippers, hucksters and passers-by.”

The website also spoke to another cleantech focused fund, Khosla Ventures, which believed that the industry was going through a lull but would emerge stronger. “Venture is highly cyclical business, and we expect sustainability investments to experience a renaissance as today’s breakthrough companies successfully commercialise and have massive impact on society’s infrastructure.”

The industry has suffered particularly from governments cutting back on the subsidies which had been hoped would kick-start some of the new technologies. In his State of the Union address, US President Barack Obama said that he wanted to implement policies that would help private enterprises drive clean technologies into the mainstream, with a particular focus on clean energy.