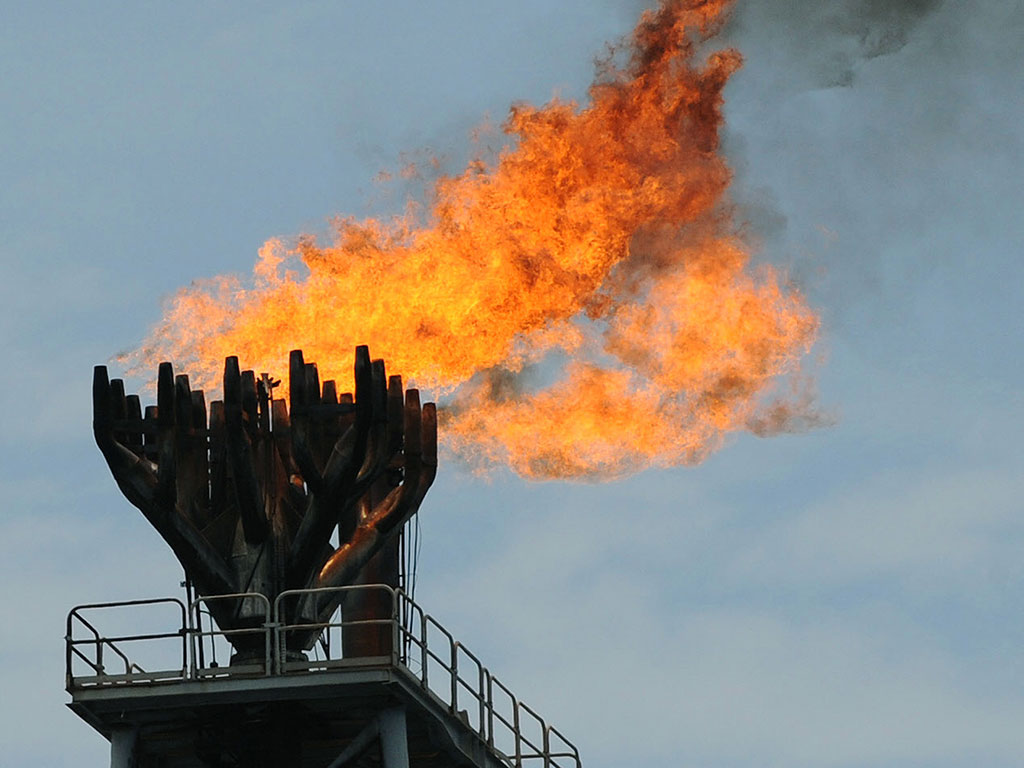 Zero Routine Flaring by 2030 is a new global initiative that seeks to end the practice of gas flaring at all oil production sites. It has managed to gain significant momentum so far, with it being endorsed by various oil companies, governments and development organisation, including Royal Dutch Shell, Germany and the OPEC Fund for International Development (OFID) to name a few.

When energy producers extract oil from the ground associated petroleum gas (APG) is produced in the process. Ideally, this valuable raw material would be retained and sold in order to support global energy demand. In most cases, however, the excess APG is simply burned off through gas flaring because in order to sell it requires large amounts of investment into infrastructure, so many companies simply opt-out.

Not only is gas flaring wasteful – with more than 145 billion cubic metres of gas destroyed every year by the practice that could otherwise be used to power millions of homes worldwide – but it is extremely harmful to the environment.

“The oil and gas industry has a responsibility to cut routine gas flaring to zero,” said Anita Marangoly George, World Bank Senior Director for Energy and Extractive Industries. “Ending routine gas flaring not only stops millions of tons of CO2 going into the atmosphere every year, it can contribute to improving the life of the people who live around gas flare sites. If converted to power, the flared gas can produce electricity to light up the African continent. So what are we waiting for?”

Watch this video to find out how gas flaring impacts local communities in Nigeria.