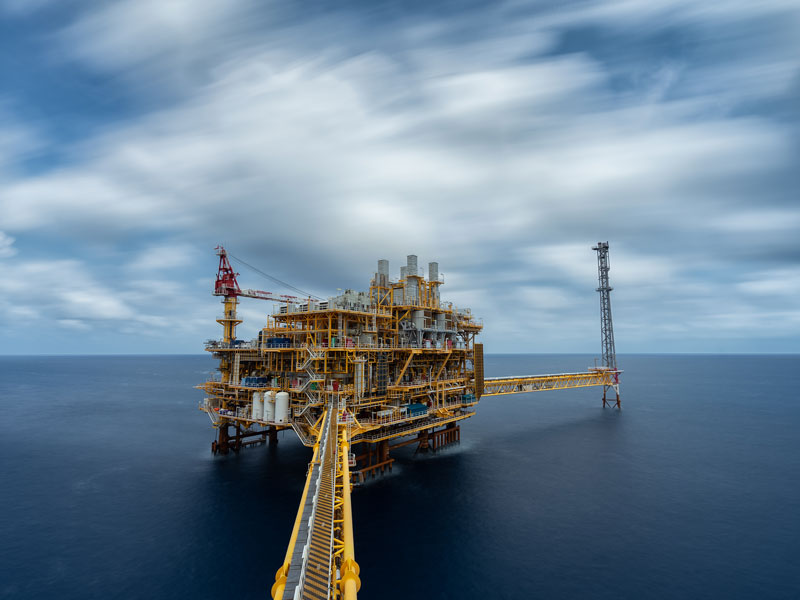 The CDP report found that the biggest oil firms spent a collective $3.38bn on low-carbon energy in 2018, just 1.3 percent of the firms’ combined $260bn budget

Environmental research charity CDP studied the top 24 publicly listed firms across the globe, including oil giants Royal Dutch Shell, Total and BP, and found that these firms spent a collective $3.38bn on low-carbon energy in 2018, just 1.3 percent of the firms’ combined $260bn budget.

Jeanne Martin, a representative of responsible investment charity ShareAction, told Reuters: “This one percent figure pales in comparison with the amount of money Big Oil spends blocking climate initiatives and regulations, and invests in fossil fuel projects that have no place in a well-below two degree Celsius world.”

Green investments by European oil firms far outweighed those of their US and Asian counterparts, the report showed. Initiatives by companies such as Royal Dutch Shell, BP and Total, based in the Netherlands, the UK and France respectively, accounted for 70 percent of the entire sector’s renewable capacity and almost all of the capacity under development today.

Shell is leading the way in terms of monetary investment, with plans to spend between $1bn and $2bn a year on renewable technologies, out of a total budget of $25bn to $30bn.

At the other end of the league table, Russia, China and the US’ biggest players have paid little regard to investing in green initiatives while also producing the highest CO2 emissions.

Chinese firms PetroChina and Sinopoec, Russia’s Gazprom and the US’ ExxonMobil produced more CO2 than the other 22 firms combined.

“With less domestic pressure to diversify, US companies have not embraced renewables in the same way as their European peers,” said CDP the report.

Overall green investment accelerated in the aftermath of the 2015 Paris Agreement, during which 195 governments agreed to reduce net emissions to zero by 2100 in order to limit global warming to below two degrees Celsius.

A number of positive initiatives have been put in place, such as the Oil and Gas Climate Initiative, a 13-strong group of the worlds’ top oil and gas companies, members of which have accelerated spending on wind and solar power and rechargeable battery technology.

Nevertheless, the IPCC’s landmark climate report, released last month, indicates that current efforts will not be enough to deliver on the most ambitious targets set out at the Paris Agreement.

According to the IPCC report, even if global warming doesn’t surpass the 1.5-degree lower limit set by scientists, over 70 percent of the world’s coral reefs will be destroyed.

If the upper two-degree limit is reached, 99 percent of reefs would be lost and global sea levels would rise by an additional 10cm, affecting 10 million more people.

Oil and gas is the most polluting sector in the world and, as such, firms within the sector have a responsibility to tackle climate change. This includes acting in accordance with the Paris climate agreement on renewables and clean energy initiatives.

The latest CDP report is proof that these firms are not doing as much as they could; their inaction will have severe consequences for the planet.