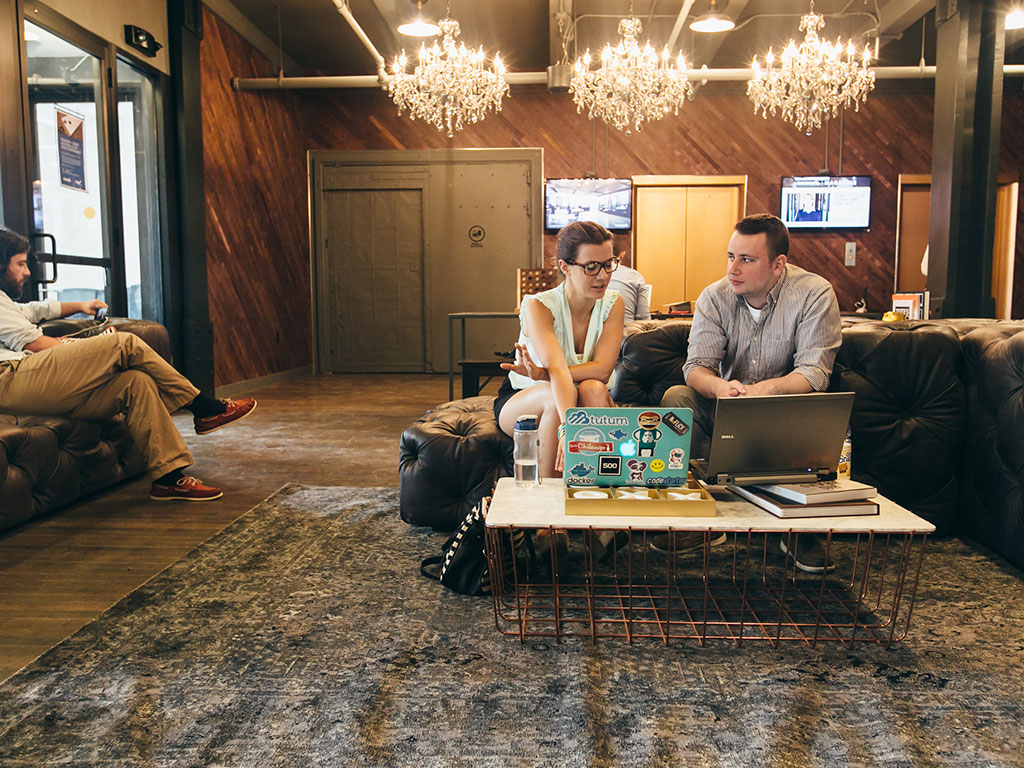 The WeWork Park South Lounge in New York City. WeWork sublets desks and office space to people and companies around the world

With its latest valuation of $16bn, WeWork, the shared office space platform, is now one of the most valuable start-ups in the world. The New York-based company’s latest round of funding secured $430m from a group of Chinese investors, paving the way for its upcoming expansion in Asia.

Private-equity firm Hony Capital and its parent company, Legend Holdings, led the round of funding. With them on board, WeWork will begin setting up communal office spaces in China, India and South Korea, with business hubs Beijing and Honk Kong being the first on its list.

“Not only does WeWork have one of the largest addressable markets I have ever seen, but the quality of its execution and fit for the Chinese culture is unparalleled”, said the CEO of Hony Capital, John Zhao, in a news update published on the WeWork website.

Founded in 2010, WeWork has grown to boast around 50,000 members. For a monthly fee (starting at $45), they can hire desks and offices in communal spaces in over 60 locations worldwide.

Rather than purchasing properties, the start-up leases the space and then sublets to individuals and small groups.

In addition to new markets, WeWork is exploring the extension of its service to residential rentals around the world under the WeLive brand. On March 3, Bloomberg reported the start-up was in discussions with Australian development company the Lendlease Group to set up a global venture.

At a time when other start-ups are being forced to participate in ‘down-rounds’ (where they are devalued in order to raise capital), WeWork’s expansion model is helping it move in the opposite direction. With a number of promising endeavours taking shape, it seems the only way is up for WeWork. The $10bn increase in value from last summer makes it the world’s sixth most valuable venture-backed private firm.