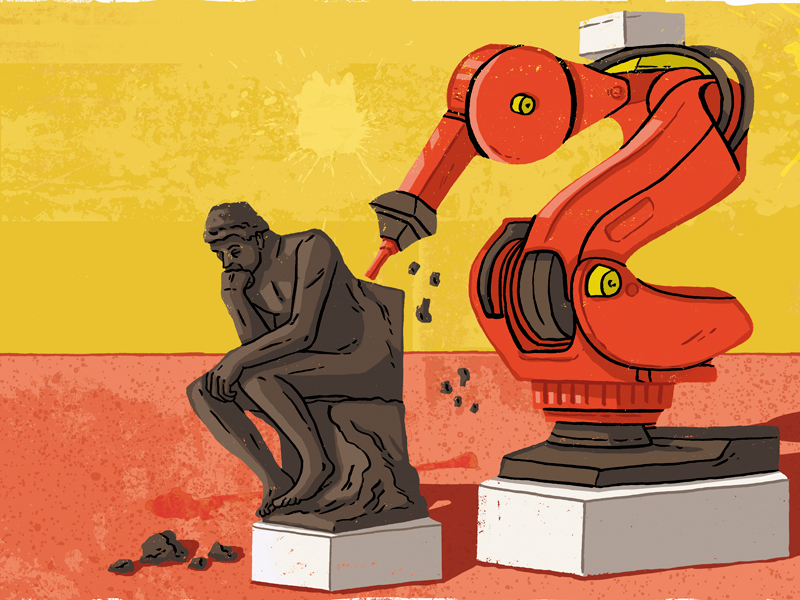 With AI set to boom by 2030, the race is on between the US and China for dominance over the emerging technology

The US is currently the global leader in AI, but could soon lose top spot to China, according to a report released by the Centre for Data Innovation on August 18. It also concluded that the EU is falling behind in the race to develop AI. The nations that achieve AI dominance stand to make significant economic gains in the future.

According to the report, the US’ top position is largely thanks to its thriving AI start-up ecosystem, which enjoys significant private equity and venture capital funding. The country also leads in the development of semiconductors and the computer chips needed for AI systems.

Although China is now second to the US, it is rapidly gaining ground in terms of AI capabilities

Although China is now second to the US, the report concluded that it is rapidly gaining ground in terms of AI capabilities. In 2017, the country announced its initiative to become dominant in AI by 2030. The ability of China’s central government to gather huge amounts of data on its citizens gives it a distinct advantage in the AI race since the technology requires large datasets in order to learn faster and more effectively.

The report also found that the EU is struggling to realise its AI ambitions. The bloc hopes to make itself “the world-leading region for developing and deploying cutting-edge, ethical and secure AI”. However, while it is a strong performer in the talent and research categories, the EU is falling behind in commercial AI adoption.

The report concludes that, unless the EU can significantly accelerate its AI initiatives, it is currently unlikely to catch up with the US or China. This is fast becoming a race with only two main competitors.