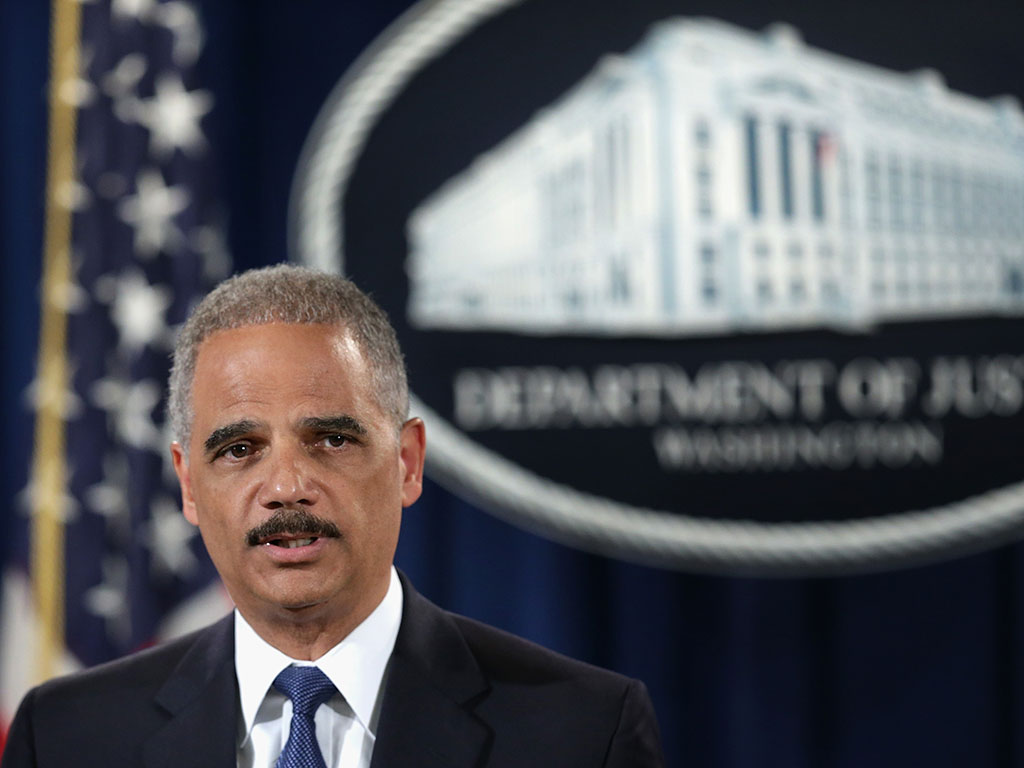 Attorney General Eric Holder said Chinese spies had acted illegally in order to "advantage state-owned companies and other interests in China, at the expense of businesses here in the US"

Yesterday’s ground-breaking move by the US Department of Justice to charge five Chinese military officers with spying on leading American companies has drawn a furious reaction from China’s government.

The Chinese officials – members of Unit 61398 of the Chinese People’s Liberation Army – are accused of hacking into the computer networks of firms that include Alcoa, Allegheny Technologies, US Steel, the United Steelworkers Union, Westinghouse Electric, and SolarWorld.

The charges come as many of the US firms claim that they are losing market share as a result of cheaper products offered by Chinese rivals. SolarWorld has reportedly seen pricing strategy documents stolen, while Westinghouse is said to have had key documents stolen while it was negotiating a deal to build a nuclear power plant with a Chinese state-owned firm.

Announcing the news, Attorney General Eric Holder said that the hackings had been done to aid China’s state-owned companies gain a competitive advantage over their US rivals. “The alleged hacking appears to have been conducted for no reason other than to advantage state-owned companies and other interests in China, at the expense of businesses here in the United States.”

He added, “As President Obama has said on numerous occasions, we do not collect intelligence to provide a competitive advantage to US companies, or US commercial sectors.”

However, China responded to the news by accusing the US of hypocrisy and having made up the allegations. Xinhua, the state-run news agency, said the US had frequently hacked into Chinese institutions.

“The US attacks, infiltrates and taps Chinese networks belonging to governments, institutions, enterprises, universities and major communication backbone networks. Those activities target Chinese leaders, ordinary citizens and anyone with a mobile phone. In the meantime, the US repeatedly accuses China of spying and hacking.”

According to revelations by whistle-blower Edward Snowden, the US hacked into computers of leading Chinese telecoms manufacturer Huawei in recent years.