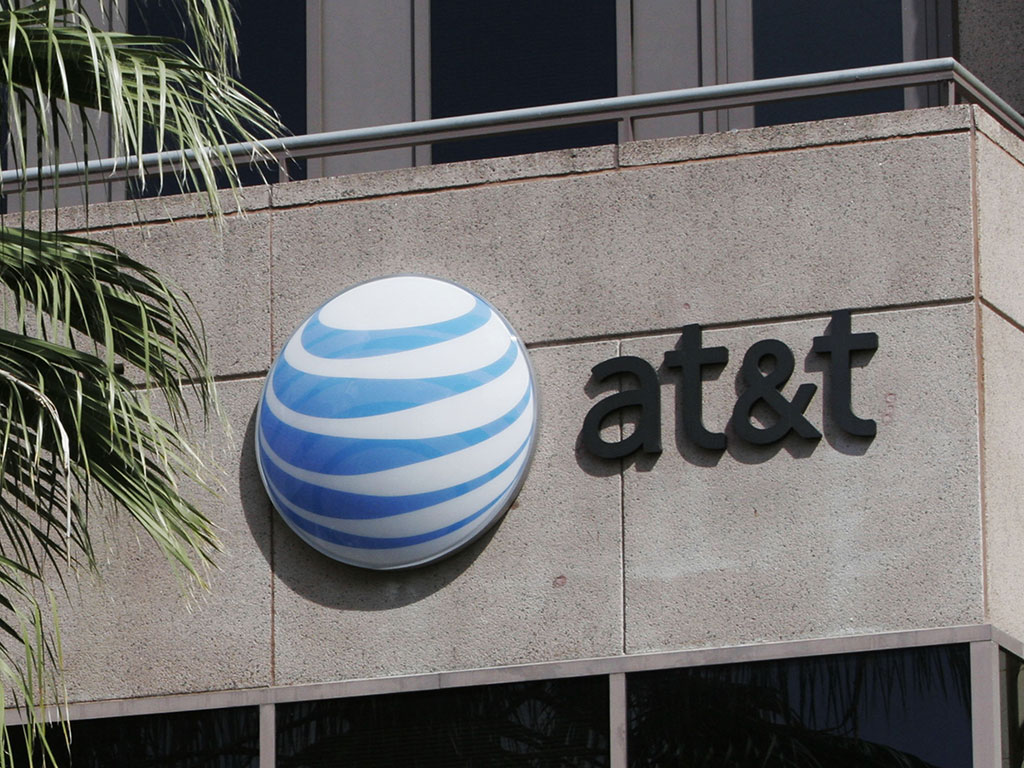 AT&T's takeover of DirecTV will further consolidate the telecoms industry and provide AT&T with access to the 'holy trinity' of digital offerings: phone, broadband and video

A colossal deal has been announced that will see US telecom giant AT&T buy pay-TV giant DirecTV for $48.5bn, further shaking up an industry that has seen considerable consolidation in recent months. The move by AT&T will also see it acquire the so-called ‘holy trinity’ of digital offerings – phone, broadband and video services. It is expected to capture many millions of new customers across the US.

The deal comes after a recent takeover bid by US telecom leader Comcast for cable TV provider Time Warner Cable. That deal is still awaiting the scrutiny of regulators concerned over the implications for the industry’s competition, and it is thought that AT&T’s move will face similarly stringent oversight.

DirecTV has been looking to partner up with a telecom provider in order to boost its lacklustre Internet provision, while AT&T has been struggling to improve on its paltry 5.7m phone-internet-TV subscribers. The deal will see AT&T pay shareholders $95 a share in a combination of cash and stock, and is a premium of around ten percent more than what DirecTV was trading at on Friday.

Randall Stephenson, AT&T’s CEO, said in a statement that the deal would enhance both companies’ offering and allow for better deals for customers. “This is a unique opportunity that will redefine the video entertainment industry and create a company able to offer new bundles and deliver content to consumers across the multiple screens – mobile devices, TVs, laptops, cars and even airplanes.”

He added in a call to investors that they had been looking to do such a deal for some time now. “It gives us the parts to fulfil a vision we have had for a couple of years, that is, the opportunity and the ability to take premium content and deliver premium content over multiple points for the customer, whether it be through a smartphone, through a tablet, or television or laptop.”

Time Warner Cable’s acquisition by Comcast for around $45bn has seemingly pushed AT&T to find a similar partner in a market that is becoming increasingly competitive. Other rivals, such as Sprint and T-Mobile US, are also thought to be looking at merging with firms.