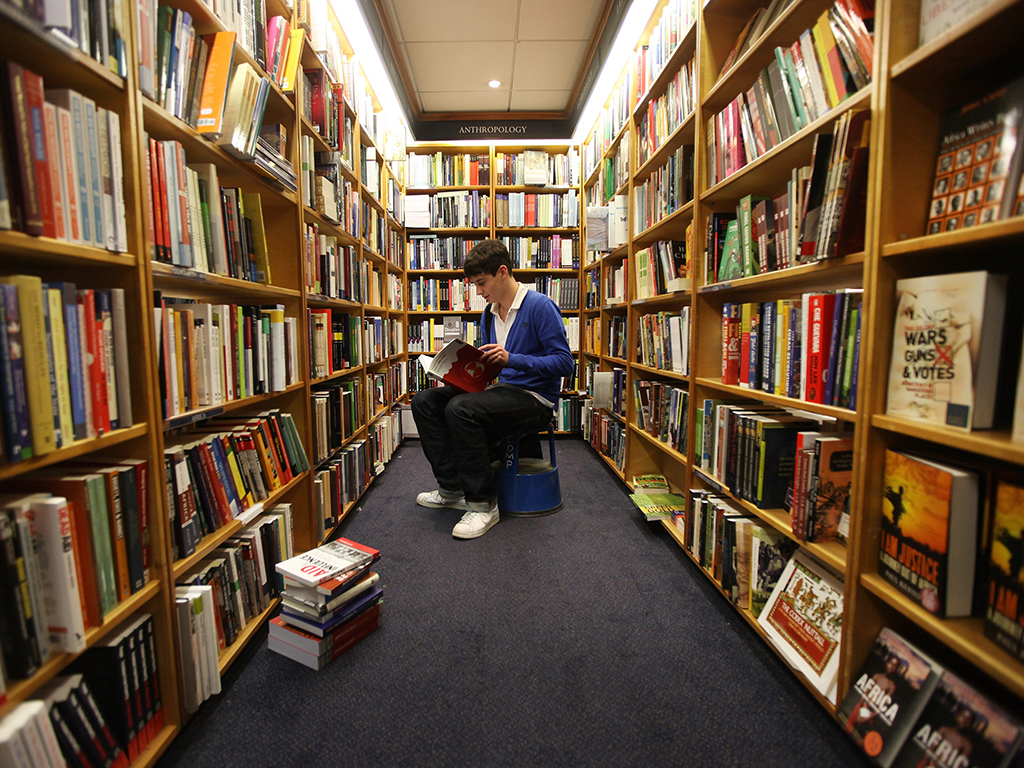 University rankings are widely referred to across the globe by those looking to ascertain the calibre of educational institutions. But what is less known is that most of them serve a commercial purpose

In 1983 US News launched its national university rankings. Although various attempts to compile statistics and rank universities had been in existence since the late 19th century, beginning with efforts from The Commission of the US Bureau of Education in the 1870s, these were the first attempt at a comprehensive national league table. However, this modest supplement of the media publisher was to spark, what Dr Simon Marginson, Professor of International Higher Education at the Institute of Education, University College London, has called “the biggest thing to hit tertiary education, especially university education, for some time.”

University League tables went global in 2003 when Nian Cai Liu of Shanghai Jiao Tong University, as he recently told The Economist, came up with six indicators with which to measure the performance of institutions from around the world. This endeavour was to become the so-called Academic Ranking of World Universities, also known as the Shanghai Rankings. What soon followed was a proliferation of alternative attempts at rankings universities globally. Among the dozens of global rankings, the Times Higher Education World University Rankings, the QS World University Rankings and the Shanghai Rankings have for many years been seen as the most authoritative. The university league tables pioneer US News has also recently branched out into ranking universities globally, launching its Best Global Universities Ranking in 2014.

“Prestigious Events in Spectacular Places”
With the exception of a few government efforts, such as the European Commission’s U-Multirank ranking, university ratings have always served a commercial purpose. In the early years of rankings, before the internet, a yearly rankings addition as a supplement in a magazine would boost sales for that edition. This is still the case for rankings published by magazines, as well as now leading to increased internet-traffic. Rankings also raise the profile of the name behind the ranking, advertising their other products. Although the actual credibility and worth of ranking universities, both nationally and globally, has always been hotly disputed, this commercial aspect, seemingly posed no threat to the objectivity of the rankings.

University rankings, according to Professor Ellen Hazelkorn, Policy Advisor to the Higher Education Authority of Ireland, have “thrived in a vacuum about comparative data on higher education.” This has allowed them to become a profitable business. Along with the “importance of higher education to knowledge-intensive economic growth and the world-wide pursuit of talent” and importance placed upon rankings by governments and students, universities around the world are “convulsed around how to achieve better scores – thus creating yet another industry around consultancy”, she continues. One way in which university rankings now act as consultant is through organising what Richard Holmes, author of the book Watching the Rankings, describes as “prestigious events in spectacular settings.” He describes these events as “a lucrative mix of business opportunities including customised rankings, conferences, consultancy, and workshops for world-class wannabes” and “a huge commercial success based on the participation rates charged, and their frequency.” According to Holmes they, too, often “produce convenient results for hosts and sponsors and profit for the rankers.”

Cash for Gold
The most brazen attempt to use the increasing importance and prestige of global university rankings has been by QS World Rankings. Alongside its ostensibly objective list of what it considers the world’s top 800 universities, QS World Rankings offers a parallel rating-system; a paid for, opt-in gold-star service. Universities that pay for this service are evaluated against a set of 51 criteria, and awarding between one and five (and a five plus) stars in eight different categories. Alongside its published list of 800, the awarded number of gold stars appear next to the universities name. Universities that do not appear in the rankings can also utilise this gold-star service. Take for instance Karaganda Economic University, located in the fourth largest city in Kazakhstan. According to the criteria set out by QS for its World Rankings, this institution is not among the top 800 universities in the world. Yet according to the QS gold-star service, Karaganda Economic University is rated with three gold stars.

Similar universities around the world, either not included in the world rankings or which sit on the lower end of the league table, pay large amounts for this service, presumably to market themselves as a gold-star accredited university. According to Inside Higher Education in 2013, this service cost $9,850 as well as “an additional annual licensing fee of $6,850 for each of the three years the license is valid, allowing them [the universities] to use QS’s graphics and logos in their promotional materials. This brings the total cost to a participating university to $30,400 for three years.” The prestige of the QS name, along with the increasing use of business style marketing at universities, justifies universities paying such prices.

QS maintains that this gold-star service is separate to its world rankings and is simply intended to provide more in-depth information to students deciding upon their university. Dr Marginson is not convinced, claiming that “the use of client-orientated, paid for ‘stars’…conflicts with the rankings process, in that it adds a fake valuation – any valuation that you can purchase has no valid foundation, surely – alongside what is meant to be an objective ranking.” Currently, QS World Rankings is the only top global ranking to offer such a paid for service. When asked if he sees any other of the rankings following a similar path, Dr Marginson replied that “The Times Higher may develop more business functions, now that it has take over its data processing from Thomson-Reuters, but we are yet to see if it will attempt something like the ‘star’ system. That would be a major error. If it did.”

Monetising Data
Off the back of the growth of university rankings is also the growth of Higher Education intelligence, with those within the university rankings industry well placed to take the lead. Those engaged in the ranking of universities, in order to complete their task, have collected vast amounts of data on universities around the world. This data is then often monetised through, according to Professor Hazelkorn, “selling it back often to the same institutions which provided the data in the first place.” This allows them to compare their own data and performance to that of other universities. Thomson Reuters sells access to its data on universities through its Global Institutional Profiles Project which it advertises as being able to help universities measure their research impact and output, teaching practices and income for research. Likewise, the Shanghai Rankings has its Global Research University Profiles initiative and the Times Higher has announced plans to build its own database, although whether or not this will be monetised in the way Thomson Reuters has not been announced. This all demonstrates, according to Professor Hazelkorn, “a growing market for monetising HE [Higher Education] data to inform policy and institutional decision-making.”

University rankings have come a long way since their birth in the 1980s. No longer are they merely an additional supplement for undecided students and concerned parents to mull over. Rankings have gone from being magazine supplements to key players in the world of Higher Education. From monetising data to convening “prestigious events in spectacular setting” (for a price, of course), as well as offering paid for, opt-in valuation services, rankings are not shy of using their authoritative names and vast amounts of Higher Education data for profitable ends. This has raised serious questions about objectivity. According to Dr Marginson, “there is a conflict of interest between what should be objective ranking of universities, and client-orientated business services for universities.” In her book Rankings and the Reshaping of Higher Education: The Battle for World-Class Excellence, Professor Hazelkorn writes that the university rankings industry is now “replete with perceptions of conflict of interest and self-interest, along with self-appointed auditors – all of which, in this post global financial crisis age, would almost certainly provoke concerns in other sectors”. Despite this, rankings remain influential among governments, parents and students. In a world where more and more people are going to university and where competitive job markets place such emphasis upon education, university rankings and their different business services seem likely to only increase.