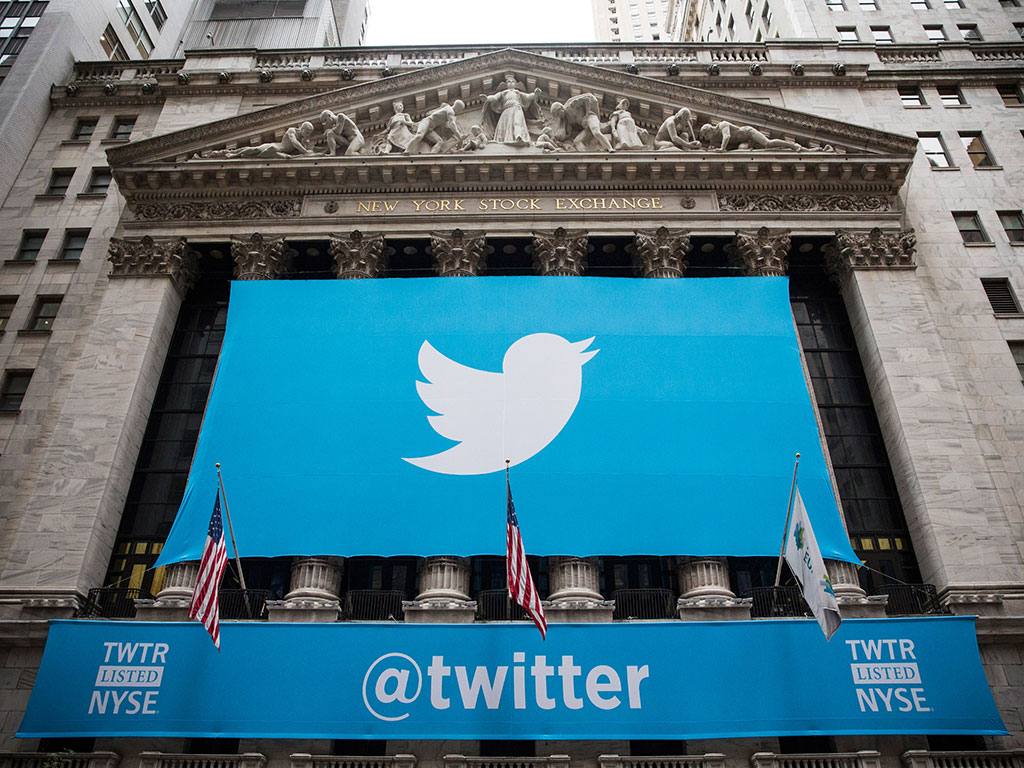 Re/Code reported last week that, according to Twitter-connected sources, the social media platform was building a new feature that would allow users to post tweets of up to 10,000 characters. People took to Twitter to denounce the new character-limit, with “no to #beyond140” trending. The company’s shares dropped by two percent after the changes were reported, and by the end of the day were down 2.97 percent to $21.89.

Whether Twitter raises it to 10,000 or not, there are certainly plans to change the iconic 140 character-limit. Describing it as a “beautiful constraint”, the company’s co-founder and newly re-appointed CEO, Jack Dorsey, explained the 140 character limit was originally imposed due to a 160 character restriction on mobile phones that existed at the time. The limit has since become a core part of Twitter’s identity, attracting users based on the Shakespearean notion that “brevity is the soul of wit”.

As user growth and revenue remain stagnant, the company has frantically attempted to change its identity. The Huffington Post speculated any rise in the character limit would be geared more towards advertisers than users. According to the BBC, Matti Littunen from media research company Enders Analysis also concluded the company was hoping to raise more income from advertisers, who would use the extra space to try and sell products.

Dorsey did not commit to any particular change but tweeted: “We’ve spent a lot of time observing what people are doing on Twitter, and we see them taking screenshots of text and tweeting it.” He added: “We’re not going to be shy about building more utility and power into Twitter for people.”

Users reacted negatively to the expansion of the character limit, using the hashtag #beyond140. Andrew Wright tweeted: “Just say no to #beyond140”. Other users followed: “if you can’t do it in 140, I don’t want to read it”, said one, and “say hi to Tom from Myspace on the way down” said another. Twitter account @livemint created a poll to record the popularity of expanding the character limit. Of 720 people, 75 percent opposed the change.

Twitter vs Facebook
Since Twitter went public in 2013, there has been increasing pressure from investors for an aggressive increase in users and revenue. Last year Twitter’s user growth was stagnant, stuck at 300m. Investors have been disappointed with the company’s results, expecting it to match Facebook’s impact, ambition and scale – 1.5bn users. Investors argue Twitter should be a billion-user business, distinct from Facebook in its openness, and an attractive platform for brands and marketers.

Yet recent comparisons in user growth and revenue have undermined the company’s confidence in its own identity. Recent attempts to compete have seen the company adopt new features to make the site more Facebook-like. Twitter has introduced new features such as ‘Moments’ to replace the traditional timeline. Along with other minor changes, the most obvious identity shift was the replacement of the star-shaped ‘favourite’ icon with a heart-shaped ‘like’. This experimentation under Dorsey seems to be backfiring.

The company’s current strategy to compete with Facebook by mimicking its features is unlikely to enhance user growth, and puts it at high risk of alienating its user base. There may not be a short-term solution to improving user growth, but a greater focus on improving revenue could be more beneficial.

Competing with an untouchable social media platform appears to be a failing strategy. User growth stagnation may not be something Twitter can overcome instantly, but with the world’s wealthiest and most influential personalities (such as President Obama, Bill Gates and Warren Buffet) using its platform, focusing on nurturing the quality of its users rather than increasing the quantity may prove to be a better strategy. In terms of revenue, a better considered ad strategy could see better results in 2016.