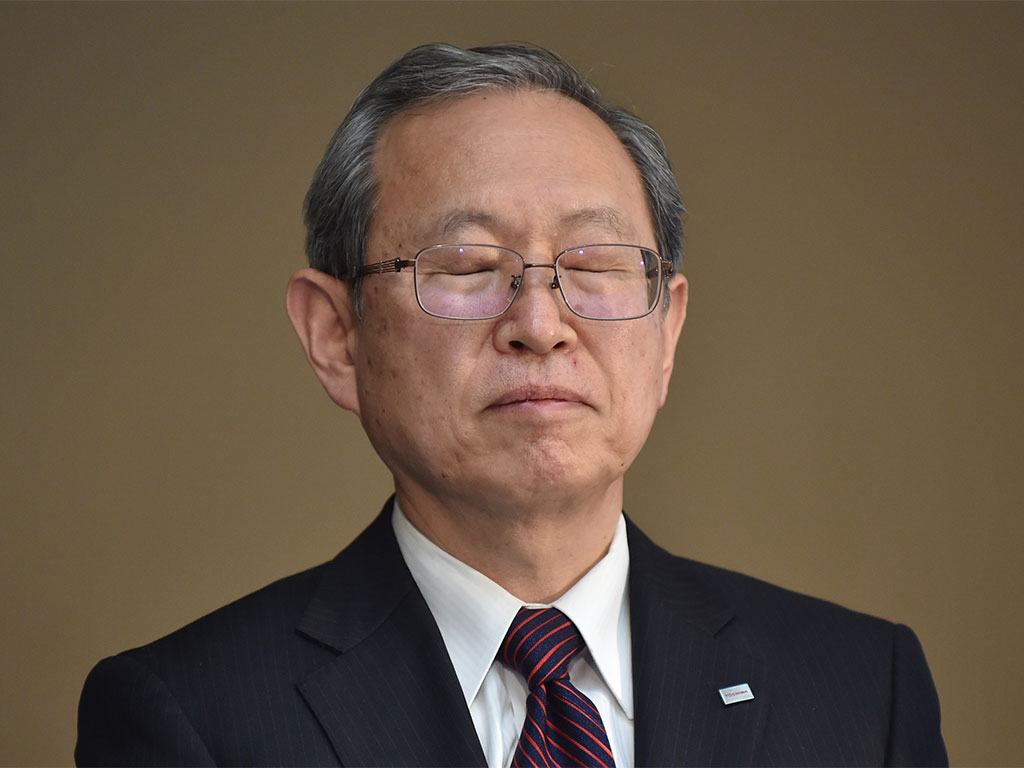 Following heavy losses in its US nuclear division, Toshiba CEO Satoshi Tsunakawa announced in a press conference on March 14 that the company is hoping to sell off its majority stake in nuclear power subsidiary Westinghouse by the end of March 2018. He also said for the first time that a chapter 11 bankruptcy filing by Westinghouse was “possible”. The proposed divestment is the latest of numerous measures designed to ameliorate the Japanese company’s deepening financial woes.

Toshiba’s nuclear reactor subsidiary, which carried a $5.4bn price tag when it was acquired in 2006, is currently building four reactors in the US. However, the announcement of budgetary and deadline overruns at its sites in Georgia and South Carolina ultimately meant a much larger $6bn write-down in February.

In order to make up for the Westinghouse losses, Toshiba is planning to sell its much more lucrative chip business in a bid to hand the company a sturdier lifeline. But, since the US and Japanese Governments deem both businesses important to national security, Toshiba could struggle to find a buyer for either. Tsunakawa has himself hinted that Toshiba will apply extra scrutiny to prospective Chinese buyers of the chip unit.

Exacerbating the situation further are the various arguments between Toshiba and its auditors, which saw Chairman Shigenori Shiga unseated in February. For the second time, therefore, the company was compelled to delay the publication of its third-quarter earnings report. This caused the Tokyo Stock Exchange to put Toshiba’s shares under special supervision on March 15, resulting in an eight percent fall in value.

Westinghouse is now preparing for a shake-up by adjusting its employee benefits and calling in turnaround specialists. Toshiba’s divestments, though, could well be insufficient in pulling the company out of its present turmoil. Some analysts believe that selling off more valuable assets, like its prized flash-memory business, is the least Toshiba must do in order to survive.

The Westinghouse sale is the latest in a string of reluctant actions as Toshiba fights insolvency. The company’s financial panic reached fever pitch in 2015, after a £780bn accounting scandal, which has since put it under intense scrutiny. The Japanese Government is currently considering a bailout on the grounds that Toshiba is too big to fail. To avoid this outcome, the company has been selling off assets for the last two years.

While the Westinghouse sale could be a coup de grace for Toshiba, many believe it can still survive. Amir Anvarzadeh, head of Japanese equity sales at BGC Partners, said before Tsunakawa’s announcement: “Toshiba is being torn apart. It’s going to survive, it’s not going to go bankrupt. But it’s the end of Toshiba as a company with any hopes to grow.” In the context of the company’s drawn-out troubles, such a prediction is less pessimistic than it may seem.