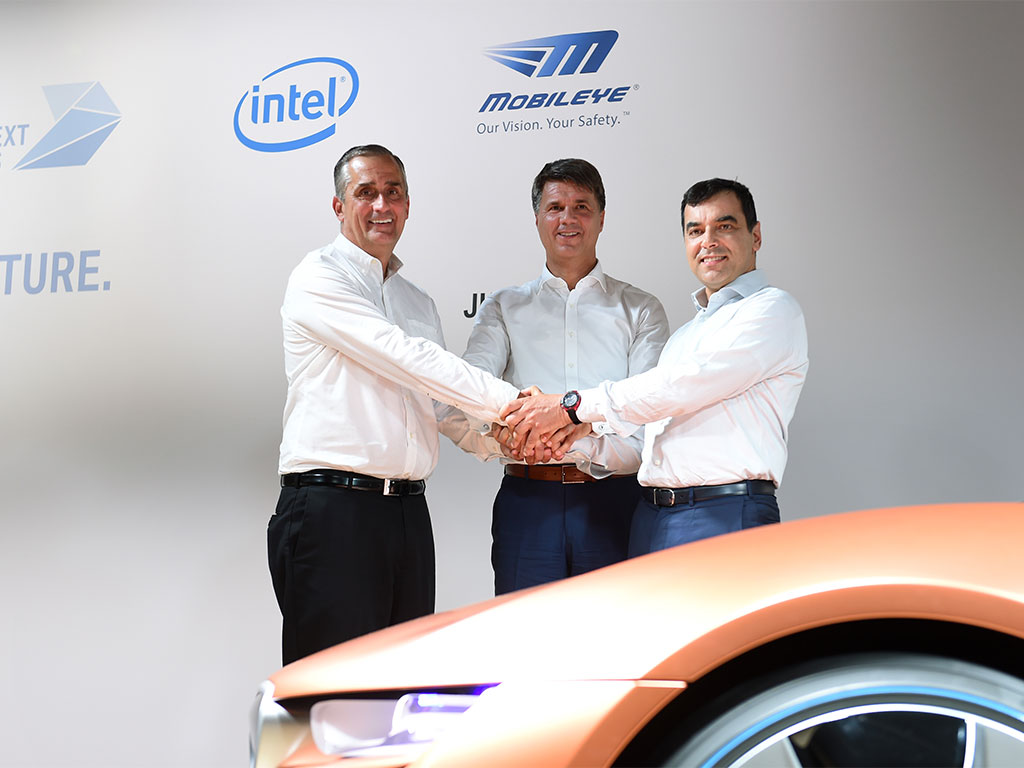 In a major bet on the future of self-driving vehicles, March 13 saw Intel reveal plans for a mammoth $15.2bn takeover of autonomous car technology firm Mobileye. This is not Intel’s first venture into the self-driving market; the company has already allied with BMW and Mobileye to get self-driving cars on the road by 2021. Nonetheless, the move does indicate a major gear-shift for the computer chip manufacturer, which will now stand nose-to-nose with the biggest contenders on the autonomous vehicle scene.

“Intel was behind the curve”, explained Chris Rolland of SIG Susquehanna. “It was spending a lot of money on this. Now, it basically bought itself into the global leading position in vision-based ADAS (advanced driver assistance systems).”

Analysts suggested that this aggressive expansion is motivated by Intel’s desire to get ahead of potential rivals in the market, which it reckons could be worth $70bn by 2030. Indeed, many feel the news indicates that Intel has learned from its previous mistake of having let the smartphone boom slip through its fingers, into the hands of rival chipmaker ARM Holdings. Intel will now compete even more intensely with old adversaries Nvidia and Qualcomm, the other big chip manufacturers making inroads into the self-driving scene.

On the day of the announcement, Mobileye stocks jumped 30 percent to $61.46 per share

By combining Intel’s hefty mapping, AI and machine learning software with Mobileye’s hardware and simulators, Mobileye CTO Amnon Shashua claimed the unified company will be capable of offering “an end-to-end solution for autonomous driving – from car to data centre”. Intel CEO Brian Krzanich likewise said the deal “is a great step forward for our shareholders, the automotive industry and consumers”. On the day of the announcement, Mobileye stocks jumped 30 percent on the New York Stock Exchange to $61.46 per share, while Intel’s dropped slightly, by 2.1 percent to $35.16 on the tech-heavy Nasdaq.

The deal, Intel hopes, will realise growth and profitability by virtue of its facilitating massive data-gathering from car journeys. “You can think of the car as a server on wheels”, Krzanich said. “The average autonomous car will throw out four terabytes of data a day, so this is one of the most important markets and one of the fastest-growing markets.”

Alongside technology that allows a car to map out the spaces around it and stay in-lane, Mobileye also offers hazard-detection and auto-braking features that are widely deployed on heavy trucks. Intel will most likely use its raft of harvested data to further improve the user experience, such as by tailoring car journeys around individual passengers’ travel habits. With Intel’s partnership, the existing vision of fully developing automated cars is starting to look a lot more realistic.