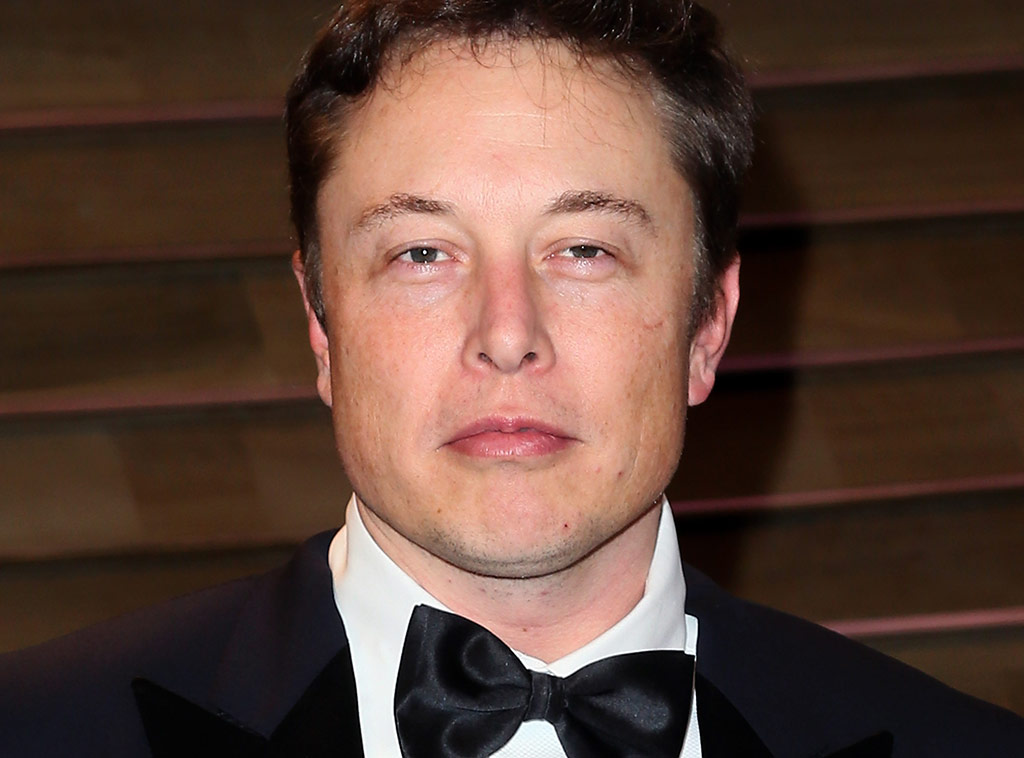 “A backroom deal”, claimed Elon Musk, CEO of Tesla Motors, was the reason for the state ban prohibiting direct sales from car manufacturer to potential customer. In a blog posted on Tesla’s website, the business magnate slammed New Jersey’s Governor Christie and the New Jersey Motor Vehicle Commission for what he called “a regulation that is fundamentally contrary to the intent of the law”.

Although lawmakers claim the legislation was enacted to protect dealers, Jonathan Chang, a lawyer for Tesla, said that “there’s no question that this rule was aimed directly at Tesla”.

The new measure, in effect, shuts Tesla out of New Jersey. From April, all cars must be bought through independent dealerships. Tesla, who do not have a franchise model, therefore plan to turn their current dealerships in the state into “galleries” where members of the public can come to ask questions about the cars but not conduct a purchase.

Currently customers in New Jersey will still be able to purchase Tesla’s cars from their website, but a third party has to complete the delivery.  It is not the first time that the company has tussled with dealers – in May last year Texas banned direct sales.

In an interview with the New York Post, Mark Scheinberg, president of the Greater New York Automobile Dealers Association, said he was “confident” that New York State would soon follow suit in putting into law a similar ban.

After posting their first profit in the first quarter of 2013, Tesla’s annual sales exceeded expectations and its share value increased fourfold. Global sales of the company’s Model S are now believed to have passed 25,000 – a significant milestone for the company.

In early March the carmaker also unveiled plans for a $5bn ‘gigafactory’ somewhere in North America. The factory will employ 6,500 people and allow the company to manufacture batteries for 500,000 vehicles every year. Tesla is raising the funds to construct the new factory by issuing bonds and also by seeking other companies who are willing share some of the financial burden.