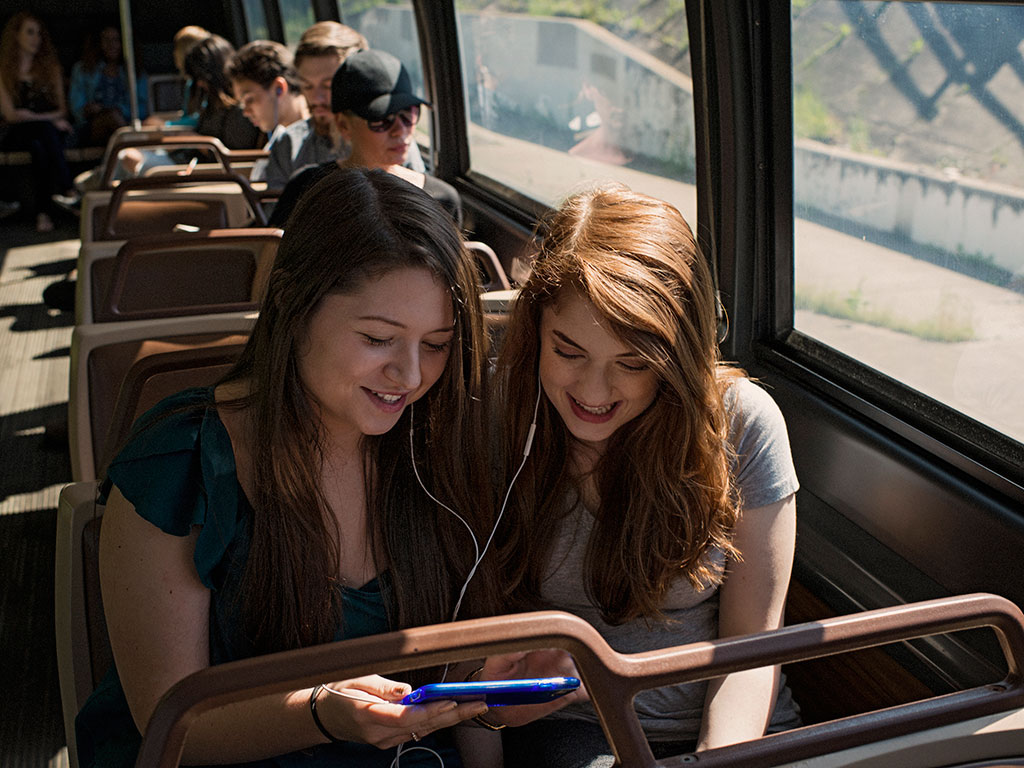 Two friends using Spotify on a bus. The agreement between Spotify and the NMPA should make it easier for rights holders to be compensated when their music is streamed

Following a period of negotiation, Spotify and the US National Music Publisher’s Association (NMPA) have come to an agreement over unpaid royalty fees charged to the music streaming service. The deal requires Spotify pay around $21m, which includes $16m in unpaid royalties, as well as a $5m “bonus compensation” that will be divided among music publishers who opt for a 90-day payment programme by registering with an online portal.

The deal could save Spotify hundreds of millions of dollars

The agreement allows music publishers in the US to receive royalties for songs whose ownership was “previously unknown”. The issue of missing ownership information has festered for several years, making it difficult to compensate some writers and publishers whose music has featured on Spotify. The deal struck by the NMPA, however, establishes a process for identification and compensation in such cases.

In reaching this deal with the NMPA, Spotify is covered for music it has featured since first entering the US market in June 2011, until June 2017, and could save the company hundreds of millions of dollars from various class action lawsuits that have been pursued by music artists.

“We appreciate the hard work of everyone at the NMPA to secure this agreement and we look forward to further collaboration with them as we build a comprehensive publishing administration system”, said Jonathan Prince, Spotify’s Global Head of Communications and Public Policy, in a statement published on the NMPA website.