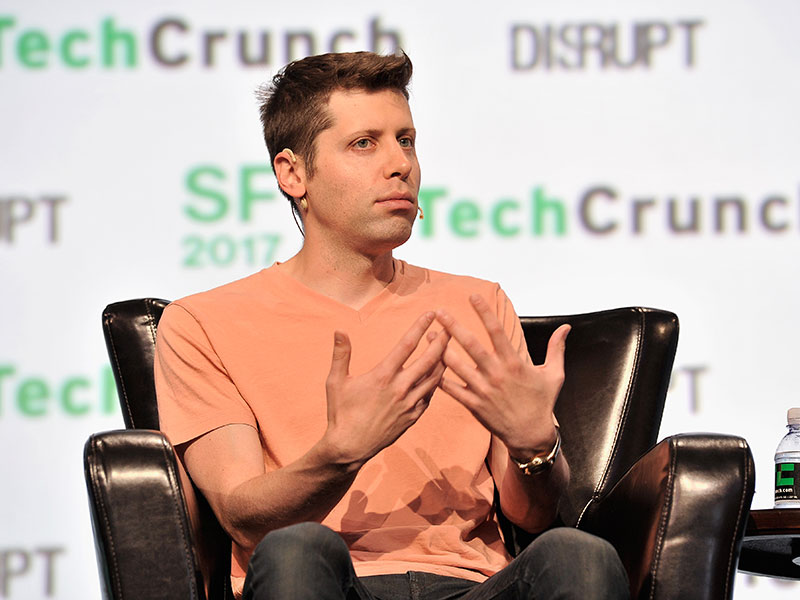 During Sam Altman’s presidency, Y Combinator has grown into one of the most influential incubators in Silicon Valley, nurturing the likes of Airbnb, Dropbox, Reddit, Stripe and Coinbase

In a blog post on March 8, Y Combinator (YC) announced that Sam Altman had left his position as president of the famed start-up incubator. Altman will transition into the role of chairman, a move that will allow him to dedicate more time to his non-profit foundation, OpenAI.

According to the post, Altman will remain responsible “for the long-term social and economic success of YC”. The company also claimed that Altman’s move would not have any significant operational impact, as YC is run as a partnership.

Altman joined YC in 2011 as a part-time partner, before succeeding YC founder Paul Graham as president in 2014. He has first-hand experience as a start-up entrepreneur, having founded location-based social network Loopt in 2005. Prepaid card issuer Green Dot bought Loopt for $43.4m in 2012, at which point the app was closed down and its features incorporated into other products.

Under Altman’s watch, YC has grown to become one of the most influential incubators in Silicon Valley, nurturing the likes of Airbnb, Dropbox, Reddit, Stripe and Coinbase. When he joined the company on a full-time basis in 2014, YC had graduated just 67 start-ups; today, that number has risen to 1,900, boasting a combined valuation of around $150bn.

Altman’s transition to Y Combinator chairman will afford him more time to develop OpenAI, the non-profit he set up with Elon Musk in 2015

In October 2015, Altman announced that the YC family would be expanding to include YC Continuity, a $700m growth-stage equity fund, and YC Research, a not-for-profit research lab that has completed investigative projects into universal basic income, healthcare and city infrastructure.

In the past two years, YC has also launched Startup School, a free 10-week online course for budding founders, and YC China, a standalone incubator programme based in Beijing and headed up by former Microsoft and Baidu executive Qi Lu.

In a brief interview with The Wall Street Journal, Altman said he would still play a role in shaping the strategic direction of YC, adding: “I’ll still have a voice at that table.”

Altman’s transition will afford him more time to develop OpenAI, the non-profit he set up with Elon Musk in 2015. According to its website, the company seeks to research and develop AI technology that will have a beneficial impact on humanity and is free from financial concerns. Tesla CEO Musk no longer has any involvement in OpenAI, having left in February 2018 to avoid any conflict of interest between its AI research and Tesla’s own machine learning efforts.

Alongside his work at YC and OpenAI, Altman is a significant angel investor, having offered funding to Asana, Pinterest, Teespring, Stripe and Change.org, among others.

YC has not yet indicated whether it will be replacing Altman.