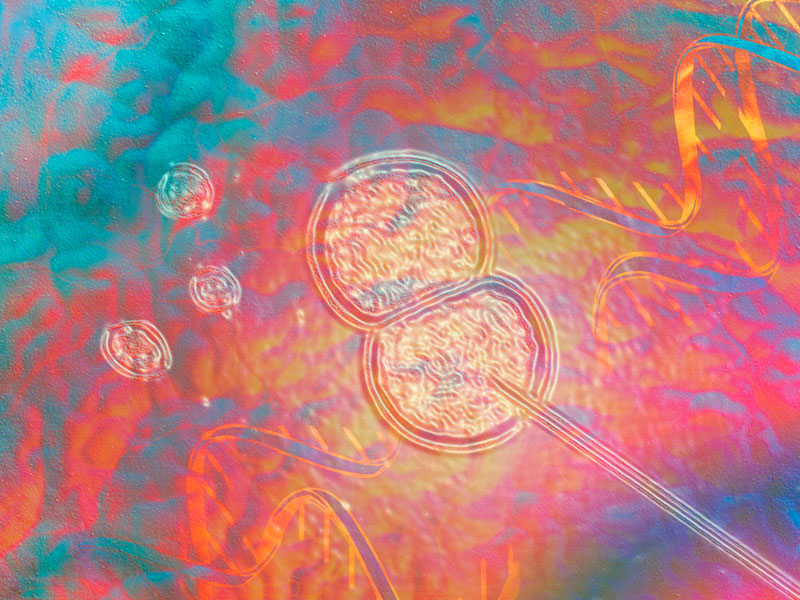 The acquisition of AveXis is the second major gene therapy move Novartis has made this year, with the company having already entered into a licensing agreement with Spark Therapeutics in January

On April 9, Swiss pharmaceutical giant Novartis announced it had entered into an agreement to buy American gene therapy company AveXis for $8.7bn. The acquisition comes as Novartis looks to become a leader in gene therapy treatments for chronic illnesses.

The deal was unanimously approved by both boards and comes as AveXis conducts a number of clinical studies for its breakthrough treatments for deadly degenerative disorders.

AveXis’ flagship candidate product, AVXS-101, is designed to treat spinal muscular atrophy (SMA), a severe neuromuscular disease that leads to muscle weakness and eventual paralysis. SMA is a leading genetic cause of death in children under the age of two.

“The proposed acquisition of AveXis offers an extraordinary opportunity to transform the care of SMA,” said Novartis CEO Vasant Narasimhan in a statement.

“We believe AVXS-101 could create a lifetime of possibilities for the children and families impacted by this devastating condition. The acquisition would also accelerate our strategy to pursue high-efficacy, first-in-class therapies and broaden our leadership in neuroscience.

“We would gain with the team at AveXis another gene therapy platform, in addition to our CAR-T platform for cancer, to advance a growing pipeline of gene therapies across therapeutic areas.”

Novartis recently sold its stake in a joint consumer healthcare enterprise with GlaxoSmithKline, generating $13bn in revenue and putting the company in a strong financial position to acquire AveXis.

The deal represents the second major gene therapy move Novartis has made this year; in January, the company entered into a licensing agreement with Spark Therapeutics to develop and commercialise treatments for vision loss outside the US.