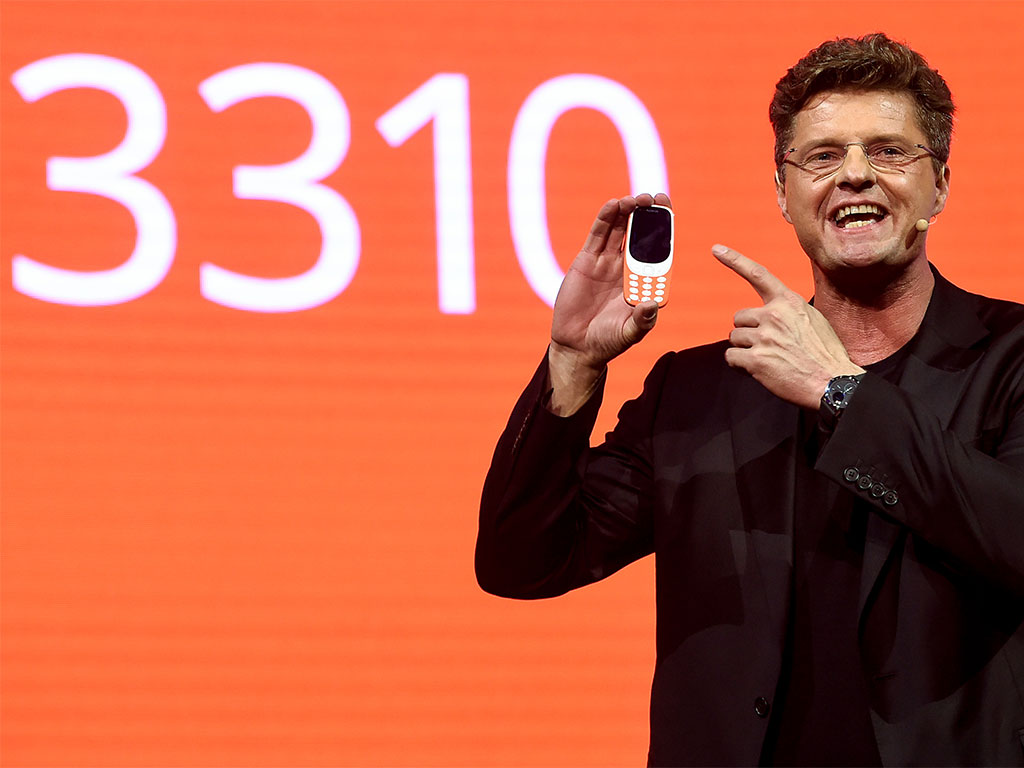 What was old is new again at this year’s Mobile World Congress (MWC) in Barcelona, as phone manufactures launch myriad new devices in an attempt to overtake a struggling Samsung. While most are supremely modern, some of the new products have taken inspiration from the popular phones of a decade ago.

Nokia has been commanding a large share of the attention at MWC. Finnish company HMD Global acquired the Nokia brand from Microsoft in December 2016, and has unveiled the first devices it will produce, including a relaunch of the iconic 3310. Originally released in 2000, the Nokia 3310 sold over 126 million units and was loved for its usability, durability and then-modern style. The new 3310 include a two-megapixel camera, 31-day battery life on standby, and a modern version of the game Snake to ensure maximum nostalgia. HMD also showcased a trio of modern Nokia smartphones, all running Android, in an effort to push the brand back towards mainstream popularity. After partnering with Microsoft in 2011, Nokia floundered as Microsoft’s mobile operating systems failed to gain market traction.

The BlackBerry brand also made a return, complete with a physical keyboard. Chinese manufacturer TCL had already built a number of devices under the BlackBerry name, but the BlackBerry KeyOne is the first with a keyboard. It’s also running Android, in an attempt to update the device while still keeping the physical form that once made the brand the popular choice for professionals. Aside from the keyboard, the KeyOne is also built with digital security in mind. Despite this, the phone will have to be a runaway success to reverse BlackBerry’s long decline.

Sony, LG, Huawei, ZTE and Alcatel have also announced new smartphones, but not Samsung. While Samsung’s press conference featured two tablet computers and a VR headset, for the first time since 2013 the Korean company did not unveil a new Galaxy S device. The company is still reeling from the disastrous Galaxy Note 7 fiasco and ongoing corruption probe, with competitors clearly sensing an opportunity to topple the world’s biggest smartphone brand. Samsung announced that it would announce a new smartphone on March 29 at an event in New York.