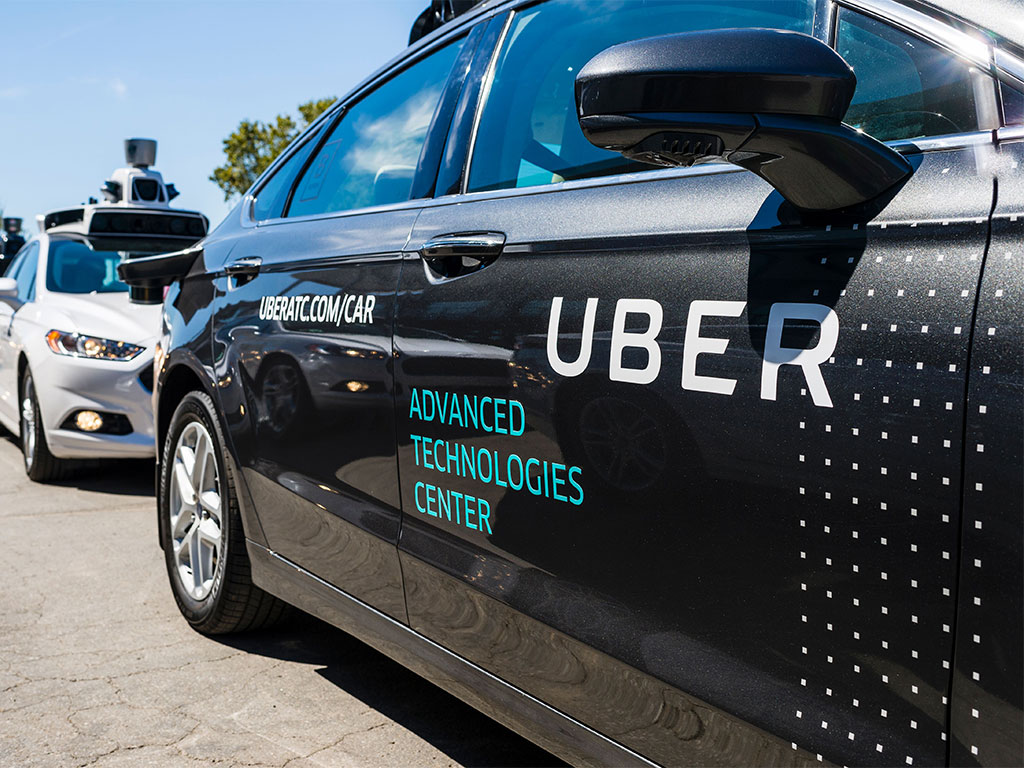 Uber self-driving cars, which Waymo alleges are equipped with stolen technology belonging to the Google-owned firm

The lawsuit, filed in San Francisco on February 23, alleges that a former Waymo employee secretly stole critical information from the company, before leaving to launch his own venture, which eventually became the self-driving truck company Otto.

According to Waymo, Anthony Levandowski downloaded over 14,000 highly confidential files from the firm’s hardware systems, which contained classified information along with blueprints and testing documentation. He then attempted to erase his digital fingerprints from the laptop by wiping and reformatting the device.

Levandowski resigned six weeks after the incident, and allegedly used the stolen trade secrets to advance autonomous truck development at Otto. Uber acquired the start-up for a reported $680m in August 2016, and placed Levandowski in charge of all of its ongoing driverless car operations.

In a statement concerning the lawsuit, Waymo explained how Uber’s autonomous technology bears an indisputable similarity to its own design. The dispute relates to the company’s pioneering LIDAR technology, which uses laser beams to create a 3D image of the world outside of the moving car. This technology is essential to autonomous driving, as it enables self-driving vehicles to detect and respond to developing hazards on the road, such as other vehicles, cyclists and pedestrians.

“Hundreds of Waymo engineers have spent thousands of hours, and our company has invested millions of dollars, to design a highly specialised and unique LIDAR system”, Waymo said in its statement.

“The configuration and specifications of our LIDAR sensors are unique to Waymo. Misappropriating this technology is akin to stealing a secret recipe from a beverage company.”

The lawsuit is the latest in a string of challenges for Uber, many of which have had a negative impact on the firm’s brand image. In early February, CEO Travis Kalanick faced staunch criticism from Uber users and employees alike over his participation in President Trump’s economic advisory council, eventually stepping down from the group after public backlash morphed into a viral boycotting campaign. On February 19, a former Uber employee went public with her experiences of sexual harassment and discrimination at the company, describing a pervasive culture of inappropriate workplace behaviour at the firm.

While the company is now conducting an internal investigation into the work environment at Uber, the damage to the firm’s reputation has already been done in the eyes of many customers. A costly, high-profile lawsuit with Google will undoubtedly deliver another blow to Uber as it looks to repair its tarnished brand.