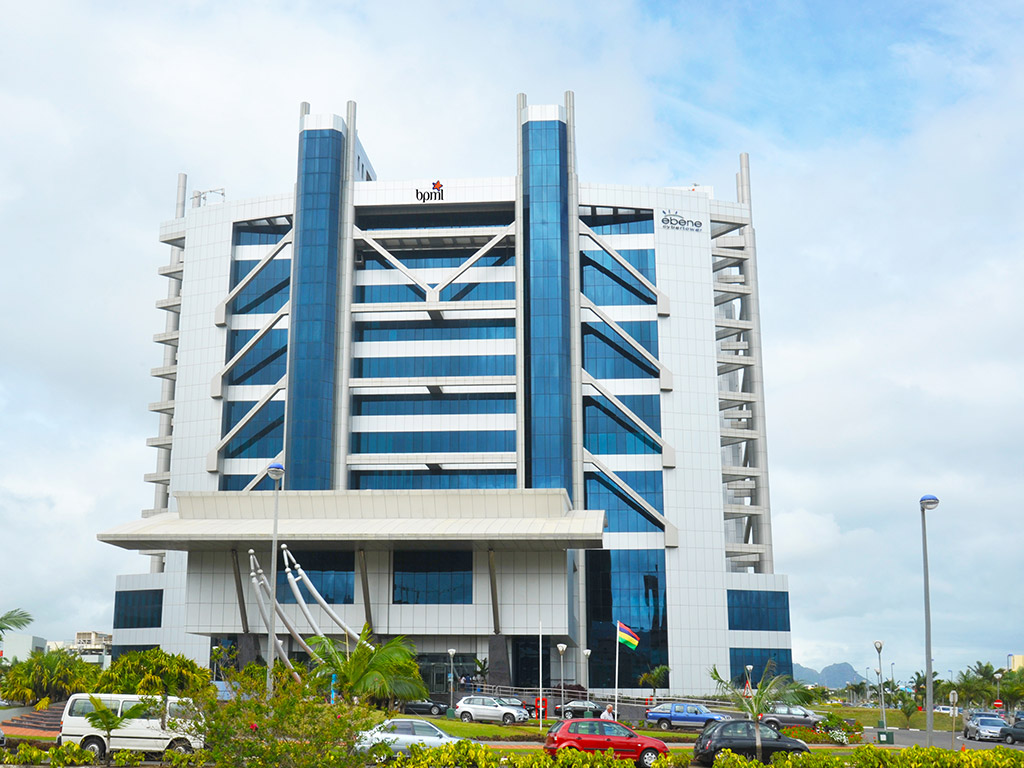 Considering the island is devoid of any mineral or other natural resources – except for its exquisite beauty as a paradise island – it has made tremendous progress. It has taken every opportunity offered by international economic agreements such as the sugar protocol, the Lomé Convention, Africa Growth and Opportunity Act (AGOA).

In 1968, sugar and its by-products made up more than 90 percent of Mauritius’s total exports of goods: by 1990 it had fallen to 32 percent, and by 2012 to 4.5 percent.  The modernisation and diversification of the Mauritian economy started in 1970 with the creation of a manufacturing industry, which, with the support of the Africa Growth and Opportunity Act, was able to compete with global rivals.

The tourism and financial services sectors have proved to be new and important contributors to the growth of GDP. Tourist arrivals have soared from 18,000 in 1970 to 970,000 in 2012; luxurious beaches with a legendary Mauritian hospitality played the trick.

The financial sector now contributes 13 percent of the GDP, thanks mainly to a multi-lingual population, political stability and a reliable legal framework that has provided sound financial regulations. As an example, through a double taxation agreement with India, investment flows routed through Mauritius are the main driver of foreign capital flows into India.

Raising the towers
The latest stage of growth for the Mauritian economy has been the transformation of the ICT sector into one of the main pillars of the economy, making the island a preferred ICT-BPO destination. Against this background, Business Parks of Mauritius Ltd (BPML) was created in 2001 as a government-owned private company to spearhead the development of ICT by providing state-of-the-art facilities for advanced software promotion and IT-enabled services on a par with the best in the world.

The most visible manifestation of Mauritius’s push to become an ‘information society’ was the Cyber City Project set up by BPML in 2003. The aim of the Cyber City has been to make Mauritius the preferred destination for business and professionals, and to create wealth and employment through the use of information technology. The Cyber City is a modern development on a site of 152 acres, strategically located at the centre of the island at Ebene and provided with world-class facilities. Five distinct zones comprise the Cyber City: the Cyber and Multimedia Zone; the Business and Finance Zone; the Knowledge Centre; the Commercial Zone; and the Residential Zone.

The first initiative of BPML in the development of the Cyber City was the construction of a Cyber Tower, an ‘intelligent’ building of 12 floors. Facilities within the building compare favourably with the best in the world. Upon its completion in 2005, the Cyber Tower was awarded the Intelligent Building of the Year award by the Intelligent Community Forum of New York, from 250 applications received. This prestigious award – the first for a building of its type in the African region – played an important role in placing Mauritius on the map as a regional business hub.

Within six months of its construction, the Cyber Tower attracted flagship companies such as Accenture, Huawei, TNT, Orange, Microsoft, Infosys and Hinduja. The 40,000sq m of office premises were fully occupied within a year and BPML soon began work on a second building, Cyber Tower 2.

Today, the Cyber City managed by BPML, comprises some 40 hi-tech buildings covering a total constructed floor area of 500,000sq m. The ICT sector contributes seven percent of Mauritius’s GDP, while at the same time creating high-end employment for over 20,000 people. BPML has played a major part in the resounding success.

Further modernisation
Following the success of the Ebene Cyber City, BPML has taken the initiative to develop a new business park at Rose Belle, near the airport in the south. This new project is another modern development with state-of-art infrastructural facilities. ICT-related activities, as well as hi-tech manufacturing, light engineering and pharmaceuticals, are being aggressively promoted in this park. A forthcoming BPML business centre in the north of the island will provide job opportunities for school leavers and IT graduates from the region.

BPML has developed and promoted the business parks in a number of ways: fully serviced land is made available to promoters either on long-term lease basis or by outright sale on freehold basis; and office premises, industrial space and commercial areas are also rented out to businesses at affordable rates.

BPML is a torchbearer in the development and management of business parks in the region. It has already entertained and assisted a number of government agencies, as well as private entities from the African continent – sharing the secret of its success and how it has flourished as a company.