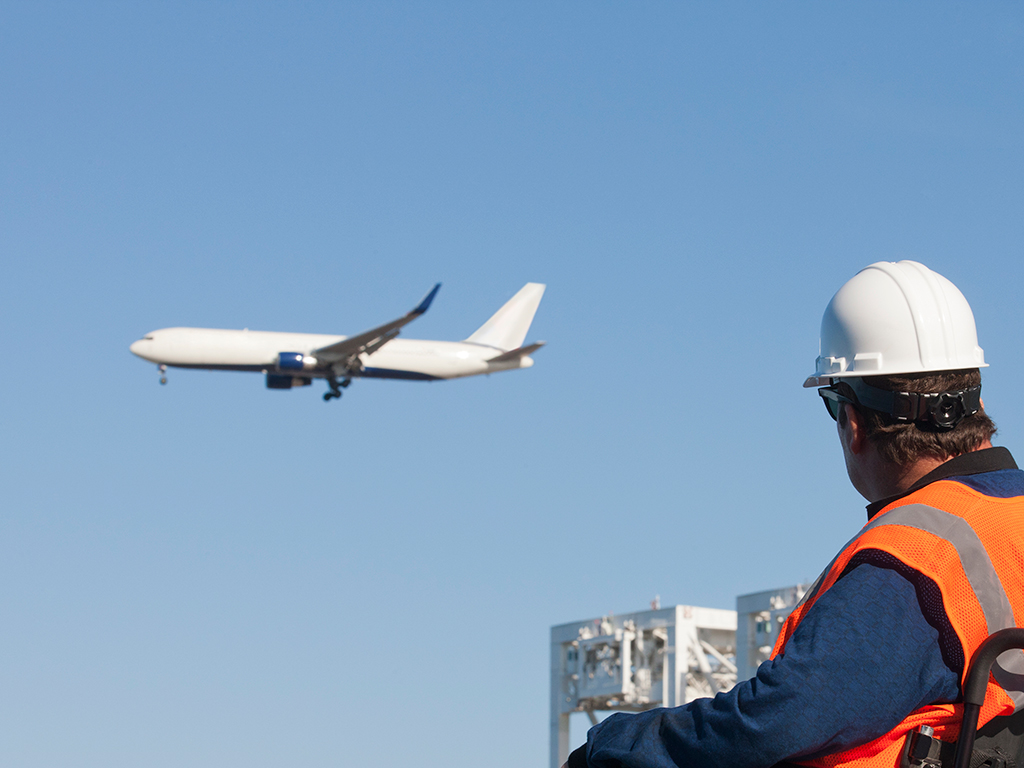 On March 4, the Macquarie Group announced its plans to spend $4bn on aircraft from Dublin-based AWAS Aviation Capital, which is owned by the Canada Pension Plan Investment Board and European private-equity investment firm Terra Ferma.

Along with existing capital and third-party arrangements, Macquarie aims to obtain $391m of funding in order to purchase 90 current-generation commercial passenger planes. The Australian group is also seeking to sell its shares at $71.30 to $73.50 to raise the capital.

The acquisition, which comprises of airbus A320-200, Boeing 737-800, and A330 wide-body aircraft, will expand Macquarie’s lease portfolio to 220 aircraft. The group expects the deal to increase its annual revenue by $115m per annum for the next five years.

This latest move by the investment bank and financial services group will bolster its AirFinance aviation lessor subsidiary, while also further diversifying its wider portfolio. As such, the deal is part of CEO Nicholas Moore’s overall strategy to move away from trading and towards more stable businesses, such as leasing and funds management. “This acquisition builds on the strong growth of our Corporate and Asset Finance business and the ongoing investment in our annuity-style businesses” Moore said in a company press release.

Following the announcement, Credit Suisse upgraded Macquarie earnings estimates for 2016 and 2017 upon the assumption that the deal is fully consolidated by 2017. “The diversity of the broader Macquarie Group gives them capacity to absorb any earnings volatility that might arise from aircraft leasing earnings,” analysts told The Sydney Morning Herald.