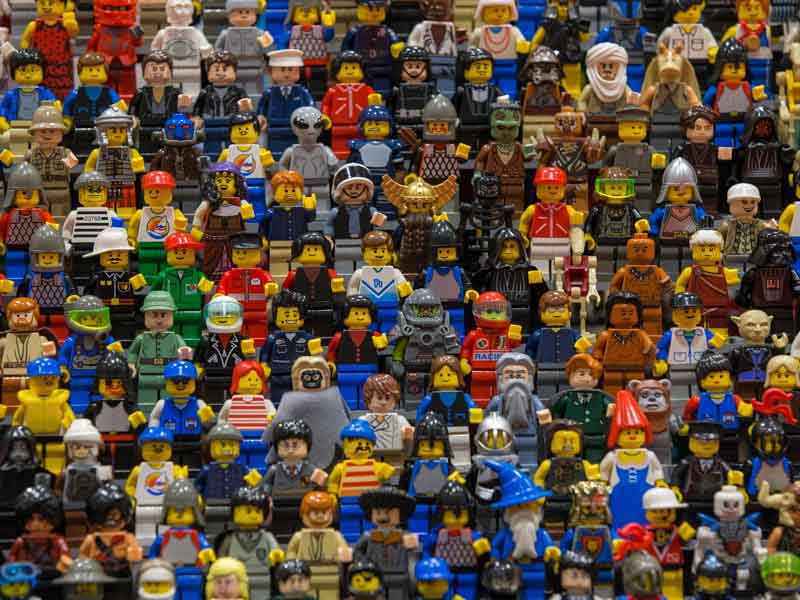 In 2016, Lego's turnover saw it named the world's largest toy manufacturer. However, in 2017, sales have dropped

On September 5, Danish toy maker Lego announced plans to cut 1,400 jobs from its global workforce following a five percent drop in sales in the first half of 2017. This decline marks the first sales fall in 13 years.

Jørgen Vig Knudstorp, Chairman of Lego Brand Group, said in an interview: “The car has gone off the road and landed in a ditch and now we have to pull it out and get it back up to speed again,” according to The Wall Street Journal.

In the last few years, the company has been trying to adapt its strategy in line with new digital trends, becoming a benchmark of innovation in the industry. But the approach started to weaken during recent months, and the company is now seeking to speed up product launches.

The transition also includes changes in management; in August, Lego appointed its second CEO in eight months. However, the company said Bali Padda’s replacement was not related to his performance. Niels Christiansen, the new Chief Executive, will take over the position in October.

In the last few years, the company has been trying to adapt its strategy in line with new digital trends, becoming a benchmark of innovation in the industry

Meanwhile, the company – one of the world’s largest toy manufacturers – said it would shed eight percent of its workforce. As Bloomberg described, the move is the company’s biggest cut in more than a decade, showing that “the world’s most profitable toymaker isn’t invincible”.

Results posted in the first half of the year raised concerns about the course that the company has taken. The company has failed to meet expectations on licensed products, like those related to the Star Wars and Batman franchises.

Speaking to Bloomberg, Lutz Muller, CEO of Vermont-based toy consultancy firm Klosters Trading Corporation, said: “It’s in the action figure segment that Lego is facing its problems.” This is the toughest market space in terms of competition.