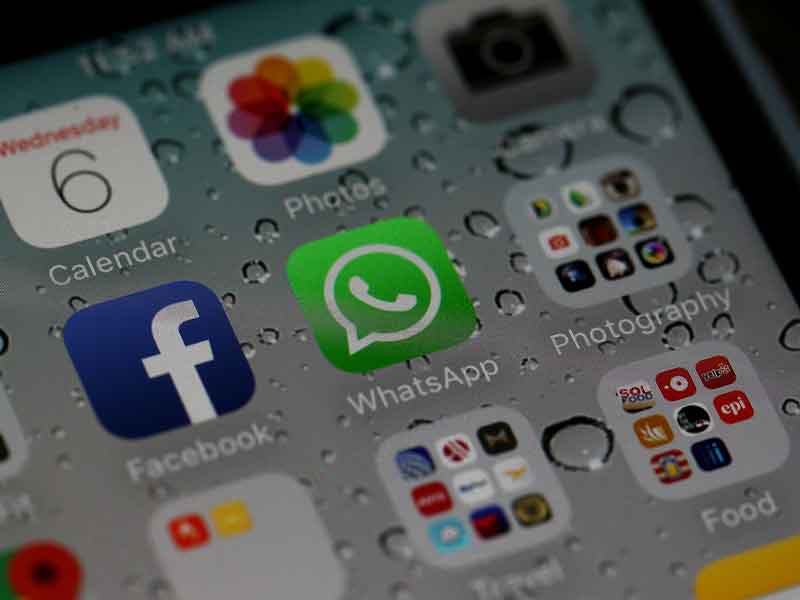 WhatsApp, the instant messaging platform used by more than 1 billion people around the world, will start charging companies to contact clients on the app. On Tuesday 5, the company’s COO, Matt Idema, revealed that two tools that are currently free for businesses will now come with a cost.

The announcement comes three years after the company was acquired by Facebook in a $22bn deal, and reflects an effort to make the most popular chat application worldwide profitable. According to Idema’s statements in an interview with The Wall Street Journal, WhatsApp will take a different path from its parent company, whose revenues come from advertising.

“We want to put a basic foundation in place to allow people to message businesses and for them to get the responses that they want,” WhatsApp’s COO said. “We do intend on charging businesses in the future,” Idema added, without giving any further details about how and when charges will be applied.

WhatsApp is being careful to take care of its users, making sure that companies can only get in touch with those who accept them to avoid spam messages

An expert in marketing and advertisement, Idema arrived at the firm in February with the aim of transforming it into a source of revenue. Earlier in his career, he was Yahoo’s vice president and then a senior executive at Facebook. Now, he is leading WhatsApp’s push towards monetisation.

The business tools that the new plan will charge for were introduced to a handful of companies in March. Since then, businesses from different sectors and sizes have been testing the features.

WhatsApp is being careful to take care of its users, making sure that companies can only get in touch with those who accept them to avoid spam messages.

Meanwhile, the chat app continues tests, according to a post on WhatsApp’s blog: “Connections are already taking place every day, whether it’s someone placing an order with a local bakery or looking at new styles from a clothing store. But the way this happens now on WhatsApp is pretty rudimentary.” The chat company added that it will be trialing new features in the coming months to try to solve these challenges.

In a previous attempt to make money, WhatsApp implemented a subscription model, charging users in some countries. But fees were scrapped after it was bought by Facebook and the messaging app made it clear it wouldn’t introduce third-party ads.

Under the fresh strategy, Facebook’s management expects WhatsApp to be profitable within five years.