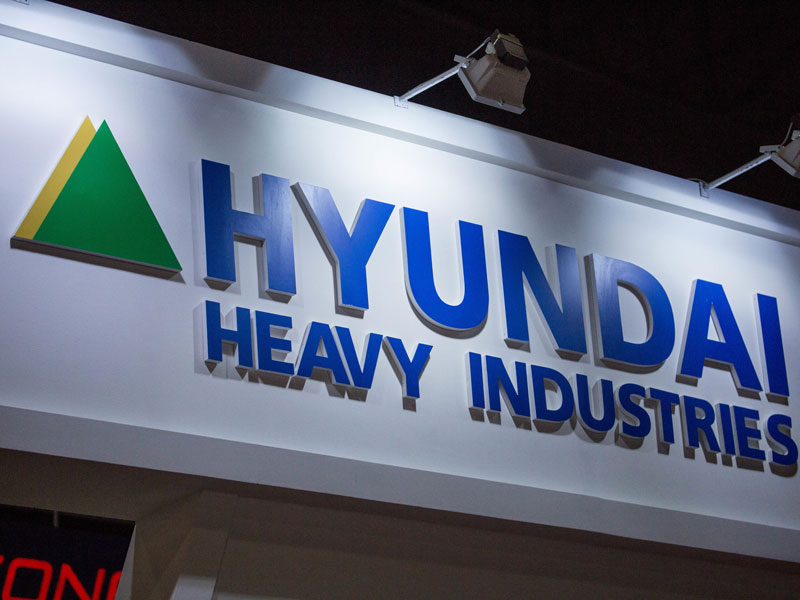 Hyundai, Daewoo and Samsung Heavy Industries currently dominate the shipping industry, which accounts for around seven percent of both exports and employment in South Korea

Hyundai Heavy Industries, the world’s largest shipbuilder, has signed a conditional share swap agreement to take over second-ranked Daewoo Marine, creating an industry behemoth with a near 20 percent market share.

State-funded Korea Development Bank (KDB), which owns 55.7 percent of Daewoo, announced on January 31 that it had signed a memorandum of understanding signalling that it will transfer its entire stake, worth an estimated $1.94bn, to Hyundai.

In exchange for its Daewoo shares, KDB will receive new shares issued by Hyundai, which will provide $1.3bn in liquidity to Daewoo.

The combination of these two shipbuilding heavyweights will ease competition and excess capacity, which have dragged down ship prices in recent years, KDB Chairman Lee Dong-gull said at a news conference.

The deal will “raise the fundamental competitiveness of Daewoo, at a time when the threat from latecomers in China and Singapore is growing”, Lee added.

Hyundai, Daewoo and Samsung Heavy Industries currently dominate the shipping industry, which accounts for around seven percent of both exports and employment in South Korea.

KDB added that it would contact Samsung to evaluate its interest in purchasing Daewoo before signing sale terms with Hyundai.

The global shipbuilding industry is in the midst of recovery from an economic downturn that led to mass losses and widespread job cuts, culminating in 2017 with the $2.6bn bailout of Daewoo Marine by two of South Korea’s state-run banks.

Korea’s top three shipbuilders have undertaken extensive restructuring programmes over the past few years, cutting thousands of jobs, but all are expected to return to profitability in 2019.

Their recovery has been aided by a growing demand for high-end vessels, of which Korean shipbuilders are the leading makers, capturing 42 percent of new commercial orders between them in the first three quarters of 2018. While the triad faces some competition from low-cost Chinese firms, they are miles ahead in terms of ecological and environmental capabilities, which has allowed them to retain a strong market position.