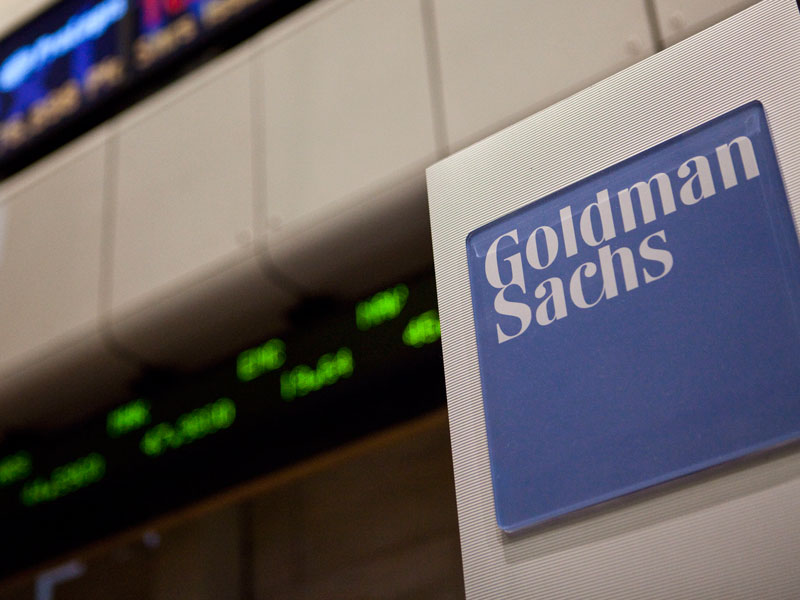 Fintech firm Bud closed its most recent funding round on February 4, having secured a $20m investment from Goldman Sachs, among other investors

Goldman Sachs, along with HSBC, has led a $20m investment in British fintech app Bud. The investment takes Bud’s total backing to date to $32m.

In addition to the financing, HSBC’s head of digital banking, Raman Bhatia, will join Bud’s board.

The start-up is one of a number of companies taking advantage of Britain’s newly introduced Open Banking rules, which are designed to promote competition while allowing users to view all their financial services in one place.

Bud co-founder Edward Maslaveckas wrote: “This investment by HSBC, Goldman Sachs, Banco Sabadell, ANZ and Investec – as well as some fantastic VC partners in the form of 9Yards Capital and Lord Fink, the former CEO of the hedge fund Man Group – is proof that we’re going in the right direction.”

The fintech industry is currently enjoying a boom in funding. Last year saw the largest growth in fintech investment since 2014, with financial firms increasingly looking to provide their customers with new flexible services.

Bud has confirmed that it will use the latest cash injection to double its staff numbers from 62 to more than 120 by the end of the year. With a wide geographical spread of seasoned investors, Bud has access to a broad spectrum of expertise that will surely prove vital as the start-up looks to expand into global markets.