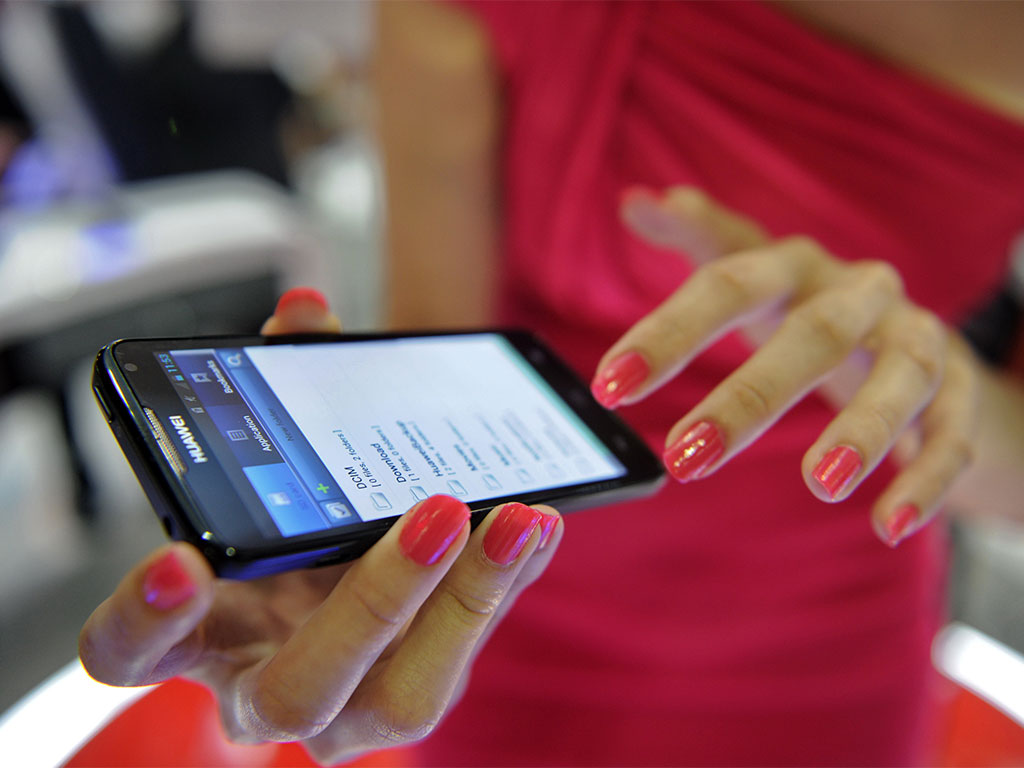 Huawei is definitely the smaller player, but it is currently getting the upper hand over Samsung in the pair's ongoing legal battles

The technologies in question are Huawei’s 4G communications technology, its operating systems, and the software that underpins its user interface. Huawei has over 50,000 technological patents and alleged that 20 of Samsung’s products, including the Galaxy S7, were in violation of the rules. Consequently, Huawei claimed that Samsung had made $12.7bn through 30 million sales of these products by the time the case was filed in May 2016.

“Over many years, Samsung Electronics has pioneered the development of innovative mobile technologies through continuous investment in R&D to provide consumers with a wide selection of innovative products. We will thoroughly review the court’s decision and decide appropriate responses”, said a Samsung spokesperson. Meanwhile, a Huawei representative said that the decision protected intellectual property rights and would allow the company to make a return on its investments in research and development.

While this particular case has come to an end, the two rivals continue to grapple with each other in multiple courts around the world. Huawei is currently suing Samsung both in China’s Shenzhen district and in California for 4G patent infringements. Meanwhile, Samsung began countersuing in July 2016, also claiming patent infringements relating to six Samsung devices.

Huawei had a shaky week in the run-up to the court win. On April 5, the UK High Court ruled that Huawei must pay a global license fee to California-based patents holder Unwired Planet, or face a sales ban. Still, at a proposed rate of just 0.03 percent, negative publicity was the main effect of the ruling.

Samsung came off decidedly worse on April 6. The court defeat adds to the company’s ongoing woes, which include a high-profile corruption scandal. Samsung has also been struggling in an increasingly competitive marketplace, as regional competitors emerge to challenge its dominance.

Nowadays, it would seem that phone manufacturers are more inclined to sue one another on intellectual property grounds in order to protect their finances. Reputation and brand image are also at stake in such cases, and are arguably even more important. With the April 6 ruling, Huawei has recovered a little in these terms, while Samsung continues to take a bruising.