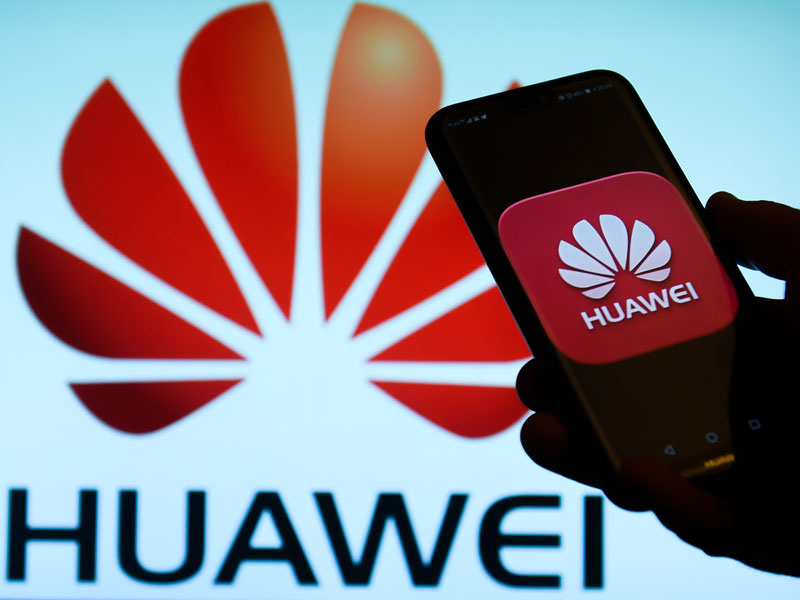 Meng Wanzhou, the CFO of Chinese technology company Huawei, has been arrested. Details of the arrest are yet to be released, but US authorities have been probing the company since 2016 for violating US export and sanction laws

On December 5, Canadian officials confirmed they had arrested Meng Wanzhou, the CFO of technology firm Huawei, following a US extradition request. Despite the fact that US President Donald Trump and his Chinese counterpart Xi Jinping recently agreed a 90-day trade truce, the arrest has sparked fears that economic conflict between Washington and Beijing could be reignited.

Meng, who is the daughter of Huawei founder Ren Zhengfei, was detained while changing flights in Vancouver on December 1. Details of the arrest haven’t been released yet, but sources told Reuters that US authorities have been probing Huawei since at least 2016 for allegedly shipping US-origin products to Iran and other countries in violation of US export and sanction laws.

In a statement released on Twitter, Huawei said: “The company has been provided very little information regarding the charges and is not aware of any wrongdoing by Ms Meng. Huawei complies with all applicable regulations where it operates, including applicable export control and sanction law and regulations of the UN, US and EU.” The company added that it believes the Canadian and US legal systems will ultimately reach a just conclusion.

A spokesperson for the Chinese foreign ministry appealed to both the US and Canada for clarification on the reasons for detention. They stated that they “resolutely opposed the arrest” and called for Meng’s immediate release. Canada’s Department of Justice confirmed that a court hearing has been set for December 7.

Meng joined Huawei in 1993 and serves as a deputy chair alongside her CFO role. Her arrest comes days after Australia and New Zealand blocked the use of the Shenzhen-based firm’s equipment for new 5G mobile networks following pressure from the US.

Ren had previously been a People’s Liberation Army soldier before founding Huawei. The US fears he has retained close ties with China’s security services, an accusation the firm has strenuously denied.

US stock futures and shares in Asia plunged as news of Meng’s detention circulated. With the US and China now having 90 days to formulate an agreement on trade, the arrest comes at a sensitive time for global markets, which had briefly experienced an upturn as a result of the truce.

Potential sanctions on the world’s second largest smartphone maker, however, could have major repercussions for global technology supply chains.