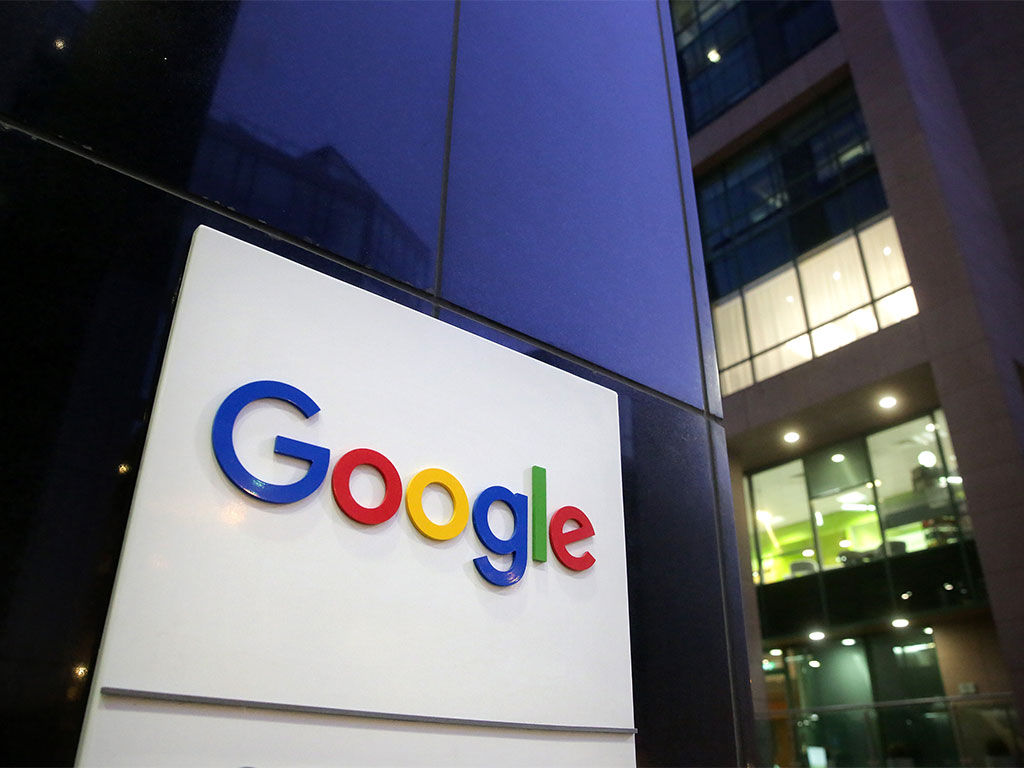 Orbitera, a cloud commerce marketplace firm that is headquartered in Los Angeles, aims to make the purchase and sale of cloud software more simple, efficient and widespread for various types of companies and consumers. Using a model superior to Google’s own for managing cloud-based software, Orbitera automates numerous processes related to customer support, including pricing optimisation, packaging and billing.

Although Amazon Web Services remains the biggest cloud service operator at present, the once-looming gap between the top players could now be shrinking

With Orbitera on board, Google hopes it can surpass Microsoft Azure as the world’s second biggest cloud computing platform. In a clear counter manoeuvre, the news was announced just a matter of weeks after Microsoft’s launch of AppSource, a marketplace for software and computer services, similar to Orbitera, that combines the Office 365 and Azure platforms.

Although Amazon Web Services remains the biggest cloud service operator at present, the once-looming gap between the top players could now be shrinking.

Despite the level of competition, Google has revealed that Orbitera will remain neutral, allowing customers to sell and buy any type of software on the platform, including products from competitors Microsoft and Amazon.

“This acquisition will not only improve the support of software vendors on Google Cloud Platform, but reinforces Google’s support for the multi-cloud world”, wrote Nan Boden of Global Technology Partners in a blog post published by Google.

The move is an interesting one for Google. The company’s openness to selling the products of its rivals goes a long way towards assuring customers that it offers them flexibility, choice and optimisation when it comes to operating their cloud environments.

Evidently, both Google and Microsoft are taking no prisoners in their respective campaigns to knock Amazon off the top spot and take control in the cloud wars.