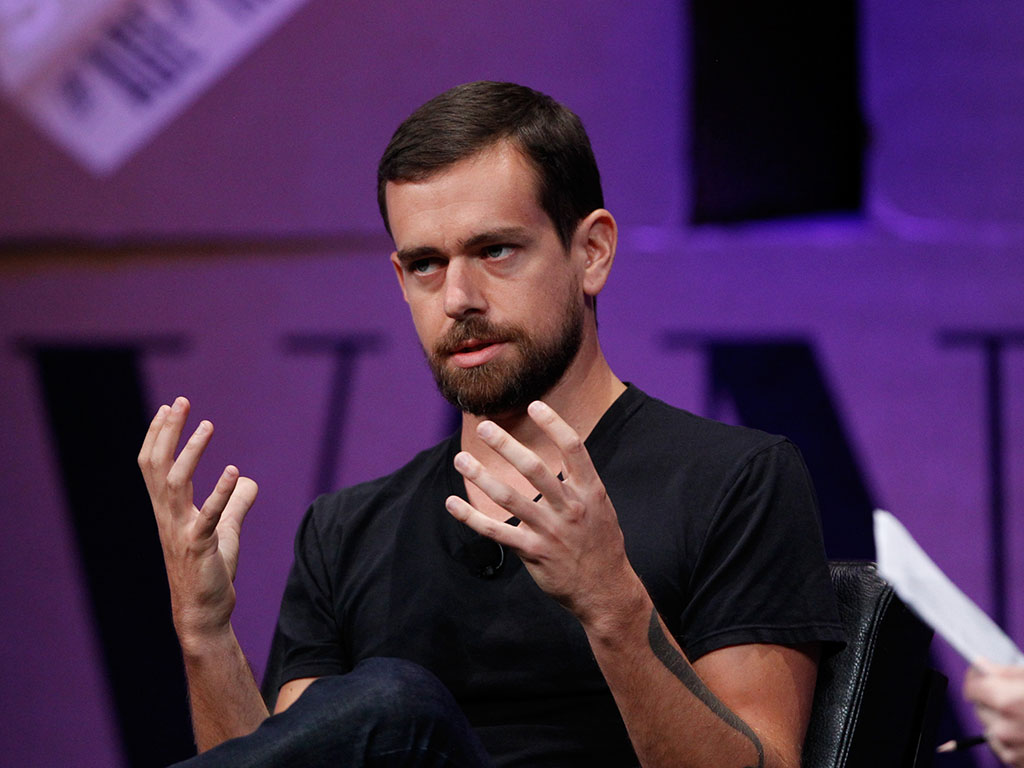 Co-founder Jack Dorsey returned to Twitter as CEO last year. The social media platform has long struggled to monetise its popularity and Dorsey pledged to turn that around, but the share price has dropped 50 percent since he took over

Jack Dorsey, CEO of struggling social media giant Twitter, confirmed in a tweet that four key executives have chosen to leave the company for some “well-deserved time off”. Head of Product Kevin Weil, Head of Media Katie Jacobs Stanton, Head of Engineering Alex Roetter and Human Resources Manager Skip Schipper will all step down.

Writing on blogging platform Medium, Stanton expanded on her reasons for leaving (mostly family related) and said: “The world needs Twitter and while I will turn in my badge in a few weeks, I will keep rooting (and tweeting) for Twitter’s continued success.”

Since Dorsey’s return, Twitter’s stock has suffered a 50 percent decline

Dorsey said in a tweet he was “personally grateful to each of them for everything they’ve contributed to Twitter and our purpose in the world”, though the changes fall in line with his pledge on his return last year to make wide-reaching changes. The executive exodus comes hot on the heels of cuts to Twitter’s workforce (by around eight percent), as Dorsey looks to kick-start the ailing company’s fortunes.

Since Dorsey’s return, Twitter’s stock has suffered a 50 percent decline and is today trading below its IPO price as the company struggles to boost its user base by any significant degree. Speaking in a conference call last year, Dorsey stressed the need for “bold rethinking” – although investors haven’t taken kindly to the man who helped co-found the social media giant.

COO Adam Bain and CTO Adam Messinger will take on additional responsibilities in place of the four outgoing executives, while those who remain at the company will be hoping new features and a beefed up ad campaign will help drum up additional support.