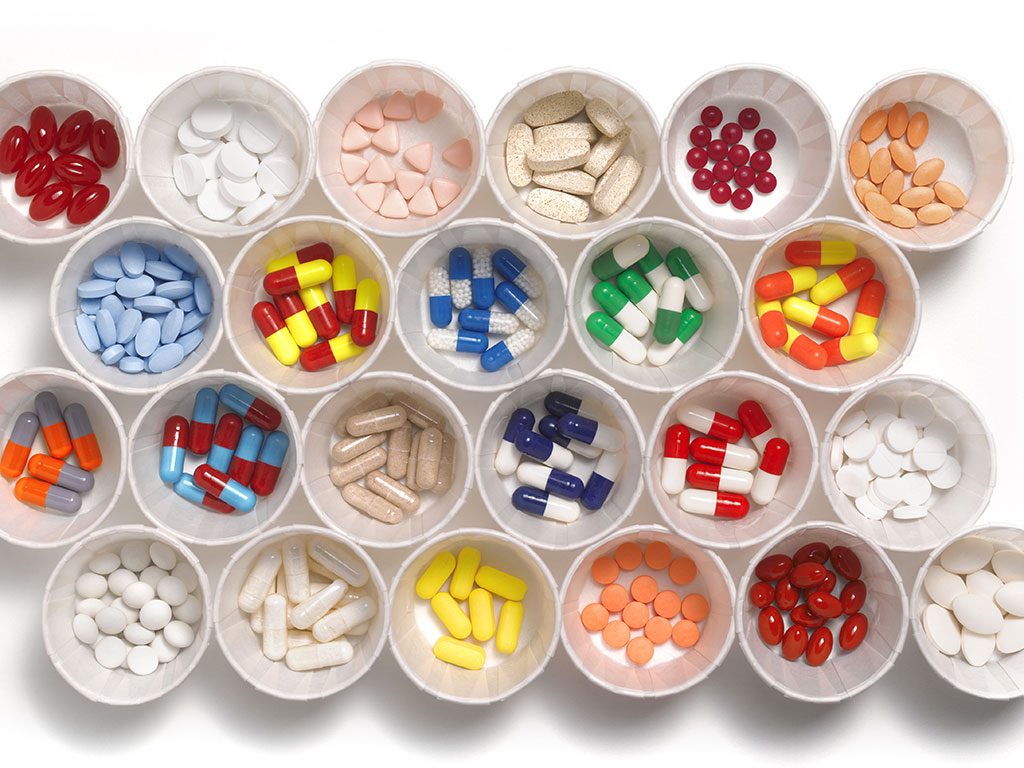 The world’s biggest pharmaceutical companies, AstraZeneca, GlaxoSmithKline and Johnson & Johnson, have announced a £40m partnership with three leading universities. Called the Apollo Therapeutics Fund, the consortium will provide both finance and expertise to Imperial College, the University of Cambridge and University College London for the academic pursuit of medical treatments.

The three companies will contribute £10m each over the course of the next six or so years, while the Technology Transfer Office of each university will pay a further £3.3m towards the fund.

“Apollo provides an additional source of early stage funding that will allow more therapeutics projects within the three universities to realise their full potential”, said Apollo Chairman Dr Ian Tomlinson, according to Business Wire. “The active participation of the industry partners will also mean that projects will be shaped at a very early stage to optimise their suitability for further development.”

Apollo aims to develop preclinical research to the point where a project can be advanced further by either one of the three companies – which will be decided through a bidding process – or will be licensed to an external party. Apollo will receive half of the royalty revenue earned from any medicines successfully commercialised, while the remaining 50 percent will be paid to the university that created the drug.

The partnership will potentially improve the UK’s track record of commercialising medicines, which has been largely unsuccessful, as shown by the failure of Cambridge University to commercialise the world’s biggest selling arthritis treatment, Humira.

With the three academic partners on board being among the top five in the world for medical research, the industry giants hope to increase the chance of success for potential new products in a variety of diseases.