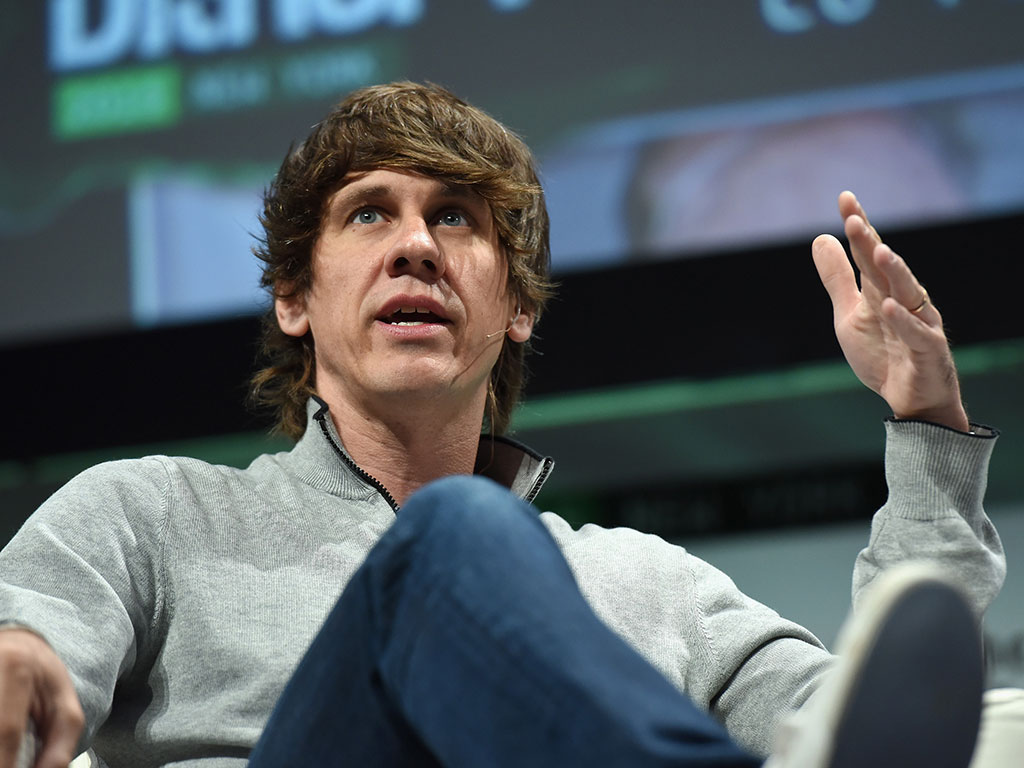 Jeff Glueck, the current COO of location and discovery service app Foursquare, will be taking over as CEO from co-founder Dennis Crowley. Crowley will now serve as Foursquare’s executive chairman, while Chief Revenue Officer Steven Rosenblatt will step up as company president.

“It feels amazing”, said Crowley, according to Business Insider. “We’re taking the two strongest business leaders we have and putting them in the spots they’re supposed to be in.”

Along with the reshuffle, it was announced the New York-based firm has received $45m in its latest round of funding. During the funding round, the company was valued at $250m – a steep decline from previous valuations. The cash injection and reorganisation thus comes at a critical point as Foursquare transitions from a check-in platform for consumers into a serious cash generator. The company also plans to hire around 30 new employees, including in engineering and sales roles.

Although the company attracted much interest when it was established in 2009 and soon grew to boast 30m users, monetisation became a struggle as advertising revenue disappointed and deficient product-focus confused consumers.

However, with the appointment of Rosenblatt in 2012 and a new sales team dedicated to advertising, revenue began to grow, and by the following year the company was valued at $650m and received $35m in funding.

Another pivotal change for the start-up came in 2014 when the app was split into two products: Swarm, which enables users to check-in to locations and earn ‘badges’ as part of a game, and Foursquare, a platform for local tips and recommendations. The latter app can now also sell accurate location data to businesses, commercialising its most important asset.

Given the serious push made by the company to capitalise on its product, along with its latest reorganisation, it would seem Foursquare is back on track to rebuild the brand interest it lost in previous years.