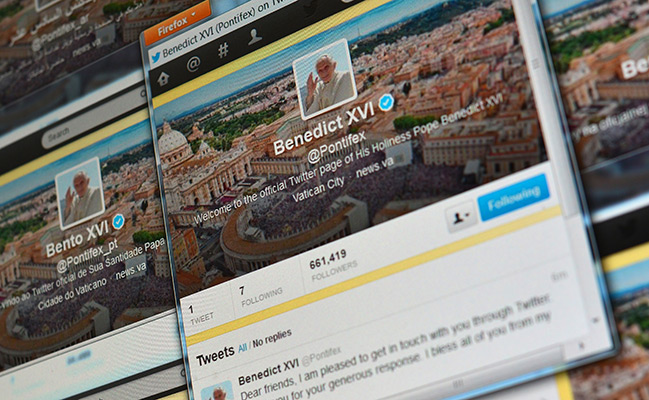 When Facebook held its IPO last year, many investors expected to reap the rewards of taking a stake in the now ubiquitous social network. The subsequent collapse in price caused panic and exposed many so-called experts to the reality that the company had not recognised a meaningful way to profit from its activities.

This morning, analysts a speculating that Facebook’s rival Twitter is preparing to follow suit and take itself public in the next year, and say it could be worth as much as $11bn.

However, the company has similarly been struggling to find a way to monetise its business, and so such valuations seem rather inflated.

Although widely used by millions of people around the world, and from many demographics, Twitter is a free service. It has attempted to implement some form of advertising in recent months, with sponsored tweets appearing in users’ timelines, but the money gleaned from this is not thought to have made much of an impact on Twitters’ operating costs.

Financial researchers Greencrest told reporters yesterday that they had seen secondary market activity had pointed towards the $11bn valuation, as well as rumours of a buyout from a big tech firm like Apple.

Greencrest’s analyst Max Wolf said that Twitter could avoid the pitfalls of the Facebook IPO, and that there were indications they were learning the lessons of making the company profitable. He said: “Using the secondary market for shares to mark enterprise value is a very difficult and opaque process,” he said.

“It is a rumour rich and special share class soup. That said, Twitter is up since the Facebook IPO and is now valued at northward of $11bn. This makes sense as growth in users and new monetisation efforts are both yielding fruit and pointing toward a good 2013 for Twitter.”