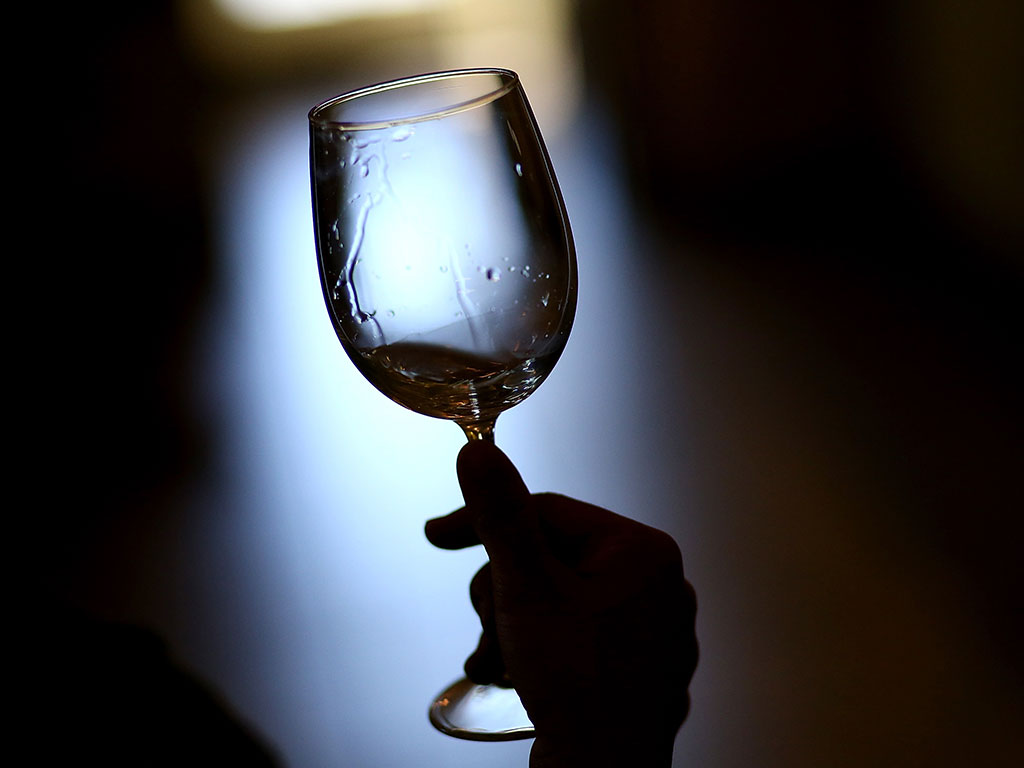 Global wine production expected to suffer one of its lowest outputs in the last 20 years.

The International Organisation of Vine and Wine (OIV) has estimated a fall of five percent in the global production of wine in 2016. In a new report, the group attributed the fall in output to ‘climatic events’ significantly impacting southern hemisphere crops – in particular those in Chile and Argentina.

In the report released this week, OIV approximate the total global wine production for this year to be 259 million hectolitres. This figure represents one of the lowest outputs recorded in the last 20 years.

According to the report, Italy, France and Spain – the three largest international producers of wine in terms of volume – all posted falls in output. The OIV estimated that while Italy and Spain recorded only a slight drop in output, France posted a fall of 12 percent. The most significant falls in production, however, are predicted in South America – with Argentina expected to post a fall of 35 percent, while Chile anticipate a 21 percent decrease in production.

In the case of Chile and Argentina, high levels of rainfall caused a significant number of harvests to drown. OIV chief executive, Jean-Marie Aurand, stated: “The El Niño climate phenomenon seems to be back in Latin America, where production was affected by fairly exceptional weather, with lots of rain.”

One positive, however, was Romania. After two years of poor harvests, the country is expected to return to normal output levels with a 37 percent rise over the previous year.

Since it is a crop particularly sensitive to climate conditions, grape harvests have become something of a litmus test – marking the wider impact of climate change. While the quantity of harvests dwindled, higher temperatures have helped improve the quality of some recent vintages.

According to a report published in the journal Nature Climate Change this year, higher global temperatures and delayed rains have pushed harvests in France forward as far as two weeks – with early harvests generally considered to produce higher quality vintages.

Despite this, many will fear there is a tipping point approaching, with higher temperatures posing the risk of making some varieties of grape unsuitable for the regions they are most popular in.