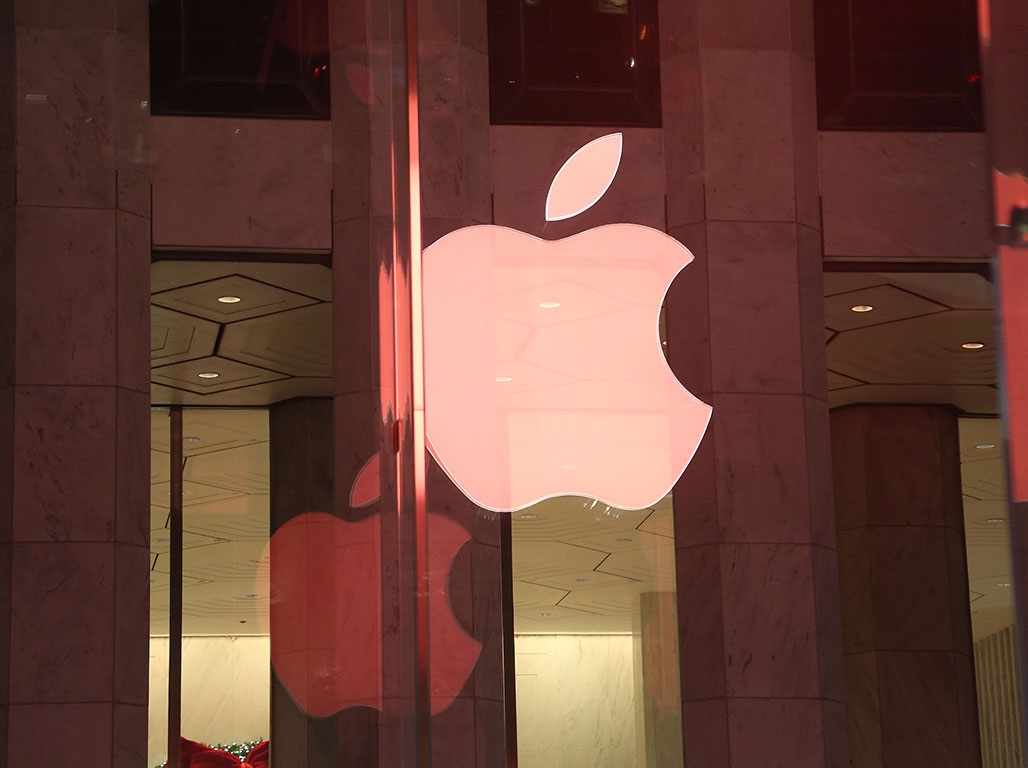 Apple has made another tentative step towards social media by acquiring leading Twitter data analytics startup Topsy Labs for a reported $200m. Topsy Labs is one of a few firms that has access to the whole of Twitter’s database of tweets from users, allowing it to discover trends in all manner of conversations.

The high value placed on Twitter’s ever-expanding global conversation is something that leading media companies are eager to tap into, in order to gain a better insight into the viewing and listening habits of users. Data analytics is taking an increasingly important role in how big businesses understand their customers, allowing them to tailor advertisements specifically to individual users.

Analyst Manaj Menon, managing director of consultancy firm Frost & Sullivan, told the BBC that such moves were becoming more common among major brands. “Brands across the world are looking at ways to use the time spent by customers on social media to enhance their brands, and Apple is no different.

“Apple may also be able to provide better user experience to customers by integration of analytical capability to its products and services.”

Apple’s acquisition of the startup is likely to be part of its strategy towards tailoring its advertising through its recently launched iAds platform, as well as a making more intelligent recommendations in its iTunes stores. It is also thought that closer integration with the voice assistant Siri could be implemented.

Apple’s forays into social media have tended not to be too successful, with its 2010 launch of music-based platform Ping gaining little traction before being withdrawn just two years later.

The company has lately gone about integrating other leading social networks into its products, with both Facebook and Twitter gaining extensive access to both Apple’s iOS and OS X operating systems.