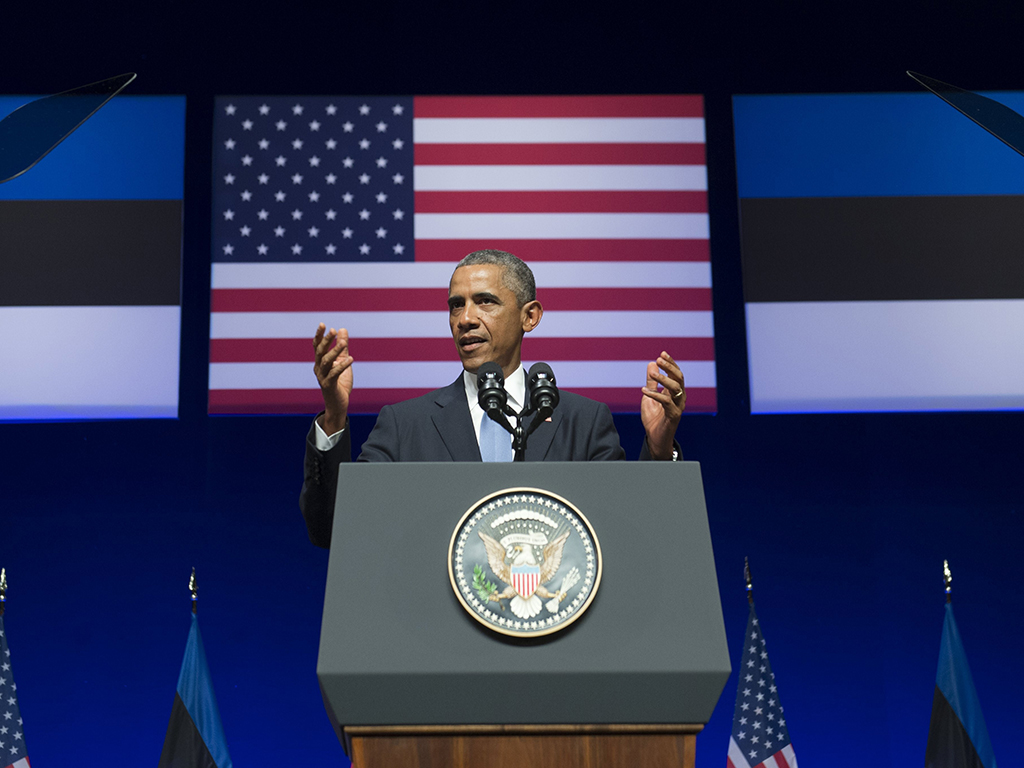 President Obama has pledged to fight for a minimum wage hike, just in time for the US' November mid-term elections

President Obama underlined his commitment to push a minimum wage hike through Congress before a packed Milwaukee crowd on Labour Day. He said the US was “better off than when I took office”. With November mid-term elections fast approaching, Obama outlined a list of priorities ahead of the State of the Union address and reiterated his support for the $10.10 minimum wage.

“America deserves a raise,” he said, before reflecting on what he previously stated would be a “year of action” for the motion. Obama hopes to push a minimum wage hike through Congress, should the Democratic Party control a majority share come November. Although the President issued an executive order earlier this year, which required that federal contractors raise their minimum wage from $7.25 to $10.10 as of 2015, the plan to institute a federal minimum has been blocked numerous times by a majority Republican Congress.

The President highlighted recent figures that show national GDP has rebounded by an impressive 4.2 percent in the second quarter, after a 2.1 percent contraction in the first, whereas the August jobless rate, at 6.2 percent, was down one percent on last year. “America is stronger because of decisions we made to rescue our economy and rebuild it on a new foundation asking the simple question: is this good for ordinary Americans?” he said.

One report, prepared by the National Economic Council, the Domestic Policy Council, the Office of Public Engagement and Intergovernmental Affairs, the Council of Economic Advisers, and the Department of Labor, and released in August, highlighted changes since the President’s call for a wage rise in 2013. The document shows that 13 states and the District of Columbia have increased minimum wage since early 2013, which, according to the Council of Economic Advisers, will benefit approximately seven million workers as of 2017.

In contrast to claims made by Republicans, Obama insisted businesses that had opted to raise their minimum wages had actually seen better job growth than they could have expected otherwise. “Until we’ve got a Congress that cares about raising working folks’ wages, it’s up to the rest of us to make it happen,” he said.