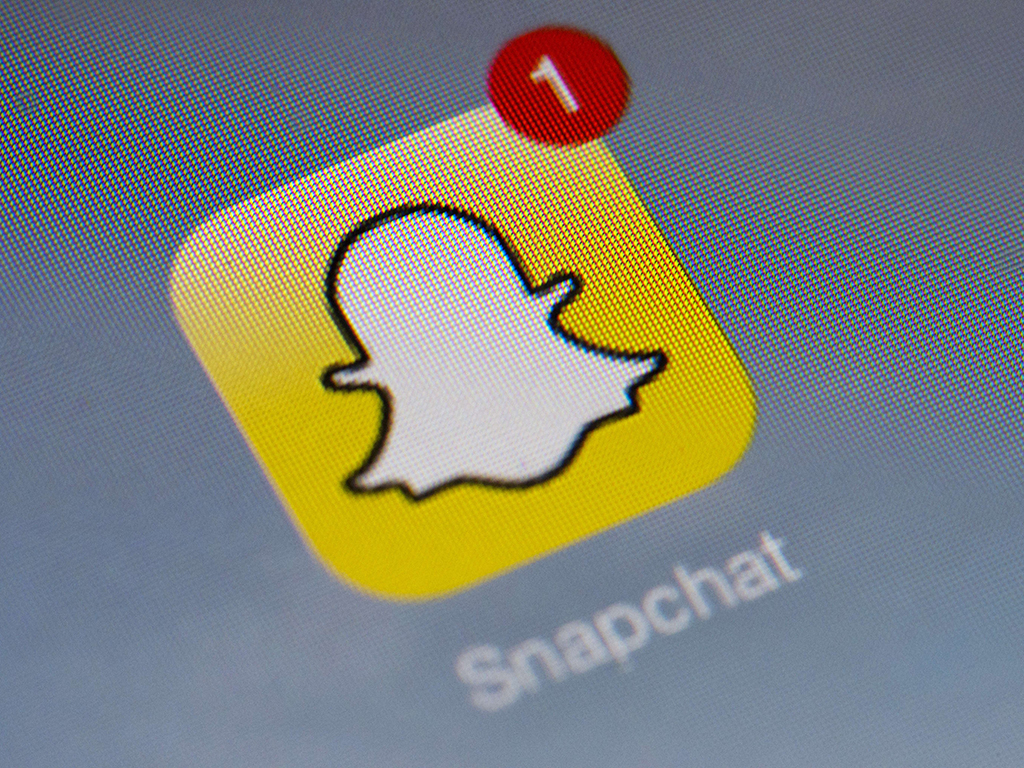 After a mere three years of existence, Snapchat has been valued at $10bn. The figure puts the tech company in the same league as Uber and Airbnb

Popular photo-sharing app Snapchat has been valued at $10bn by venture capital firm Kleiner Perkins Caufield & Byer, following a decision to award the company a $20m investment to fund its growth. Despite being only three years old, the valuation puts Snapchat in the company of Uber and Airbnb, which also joined the $10bn-plus club in recent months.

‘Snapchat at $10bn not absurd,’ tweeted Twitter’s CEO Dick Costolo on hearing of the news. ‘Crazy growth, clear monetisation path, and one of the best social product thinkers out there.’

The investment follows another injection of capital earlier this year from Russian firm DST Global, who valued the company at $7bn. However, Snapchat’s intentions to roll out new forms of advertising will likely send the app’s profits skyward.

The app allows users to share photos and messages with friends for a limited time before they disappear, a premise that has resonated particularly with young consumers since it emerged in 2011. Snapchat’s advertising service would allow publishers to distribute content in much the same way, albeit with a lofty price tag attached.

The app, which ‘has always been about sharing your point of view’, according to the company’s blog, has been fending off suitors, including Facebook, who last November offered $3bn for the service. However, with ambitions to go it alone and one day rival the likes of Twitter and Facebook as a social media platform, the company rejected Zuckerberg’s offer.

Snapchat’s Chief Executive Evan Spiegel has previously stated that the service’s core audience sits somewhere in the 18 to 25 bracket – a demographic advertisers are eyeing closely in the social media space. The app also boasts upwards of 100 million unique users each month, with approximately two thirds of them using the service daily. As of May this year, users were viewing one billion stories and sharing 700 million photos per day, representing a twofold increase on October 2013.