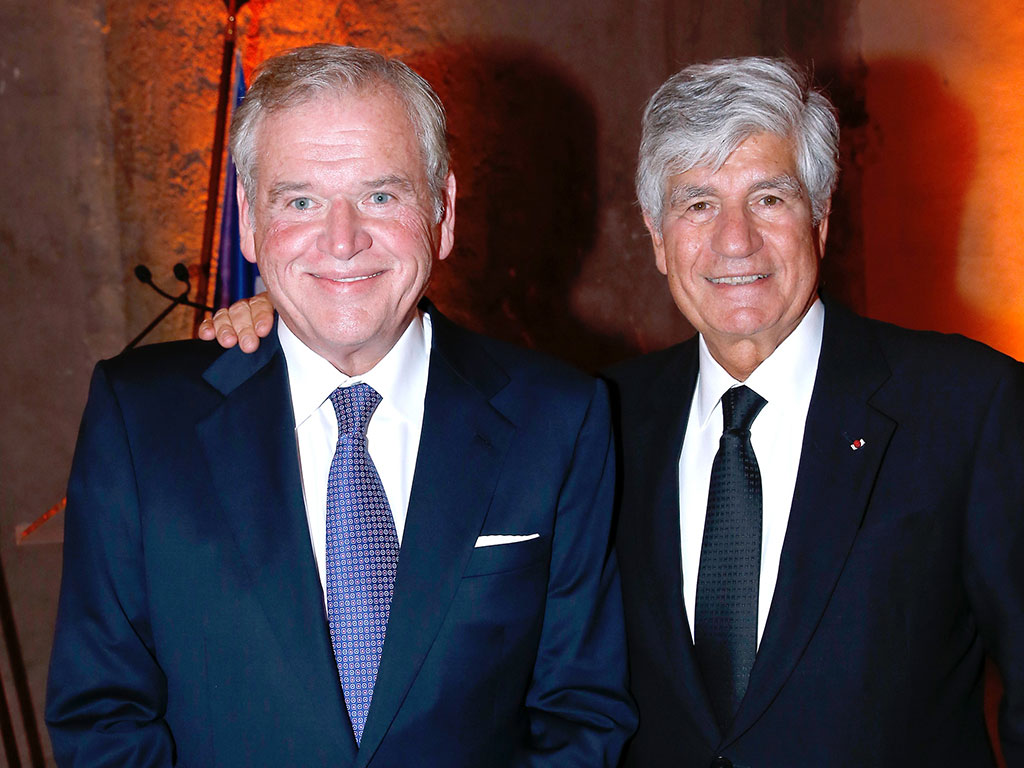 If the merger had gone ahead as planned, Omnicom CEO John Wren and Publicis Groupe CEO Maurice Levy would have headed up the new company together, overseeing more than 130,000 employees

Publicis and Omnicom have agreed to call off a $35bn merger deal, bringing an end to months of flat advances and stuttered negotiations. And whilst the initial plans promised to create the world’s largest advertising firm by revenue, the risks of doing so proved too great for either firm to bear.

“The challenges that still remained to be overcome, in addition to the slow pace of progress, created a level of uncertainty detrimental to the interests of both groups and their employees, clients and shareholders,” wrote Maurice Lévy, Chairman and CEO of Publicis Groupe, and John Wren, President and CEO of Omnicom Group in a joint statement.

Since the initial plans for the deal were penned
last July, negotiations have been plagued by internal disputes

“We have thus jointly decided to proceed along our independent paths. We, of course, remain competitors, but maintain a great respect for one another.”

The deal was originally drawn up as a response to social media companies and search engine giants, such as Facebook and Google, which have recently come to account for a far larger piece of the advertising pie. The combined might of Publicis and Omnicom, however, would have been able to fetch far lower prices, rivalling even those on offer in the online advertising space.

The merger, once completed, would have seen Wren and Lévy join forces as co-chief executives, and the two firms combine the likes of BBDO and Ketchum with BBH and Saatchi & Saatchi to create nothing short of an advertising behemoth. What’s more, the deal would have united 130,000 employees under the Publicis Omnicom Group name.

Since the initial plans for the deal were penned last July, negotiations have been plagued by internal disputes, tax uncertainties and regulatory red tape, according to an unnamed source with knowledge of the situation, cited by the FT.

Publicis’s Wren estimated that the failed merger would cost the firm somewhere in the region of $55m to $60m, representing a stark contrast from the $500m in annual savings the two firms originally anticipated they would make as a result of the merger.