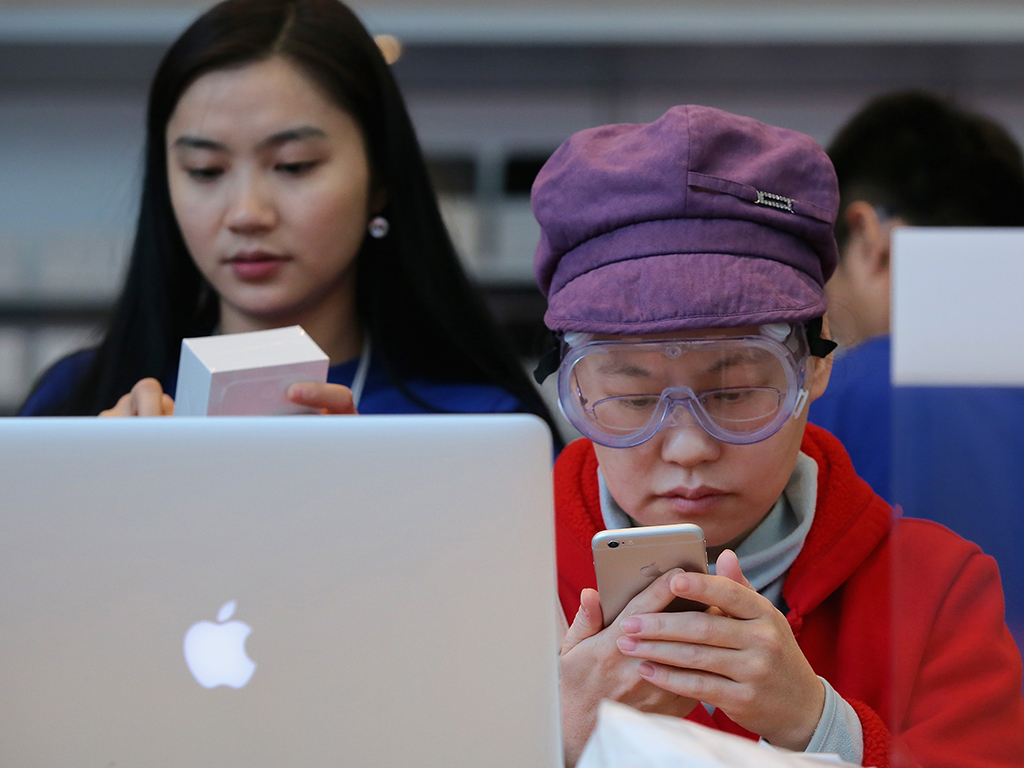 As the world’s largest digital retail market and one of its largest economies, China is experiencing a boom in e-commerce. This is, in part, being driven by urban women who are more digitally addicted than their western counterparts. Research by SapientNitro suggests 75 percent of these middle-class women control home budgets and 30 percent are millionaires. China’s domestic market has grown considerably in recent years and is particularly attractive to women aged 25 to 35, 115 million of whom contribute $3trn annually to the marketplace. The research states that the average ‘wired woman’ in China owns as many as five devices each, with 15 percent preferring to give up seeing their families for a month than give up their smartphones.

A report by The Economist found that an increasing number of financially-empowered women, fuelled by technology, independence and anonymity, are driving the explosive growth of China’s e-commerce. Speaking in a statement, editor of the report, Laurel West said: “Women are controlling spending in a variety of categories where you would expect them to, such as clothing and accessories, cosmetics, and groceries. But they also have an increasing influence in bigger ticket items such as electronics. Many brands are realising this and making efforts to better understand what is important to female consumers.”

This influence was evident in 2014, when singles day generated $9.34bn in 24 hours, compared to $4.16bn spend in the US during Black Friday and Cyber Monday combined. These results led Alibaba founder Jack Ma to personally thank China’s women on national TV for their involvement. A report by Bain & Company states that the amount that online shoppers in the country have spent since 2009 has grown more than 70 percent annually, with 2012’s figure of ¥1.3trn expected to rise to ¥3.3trn this year.