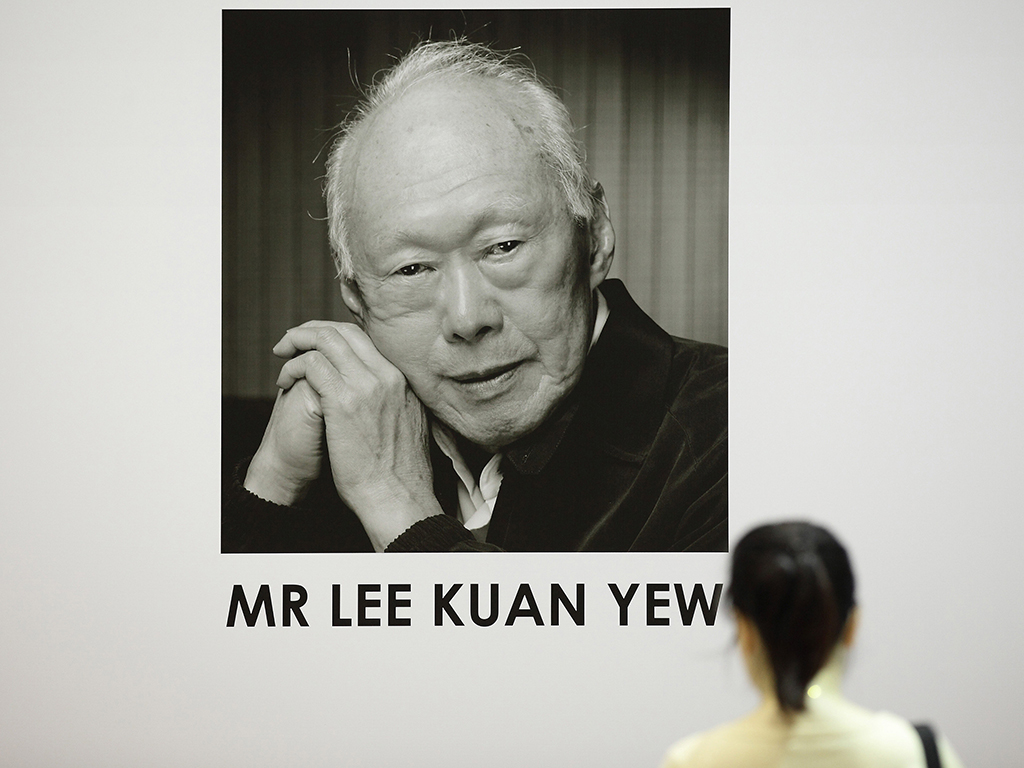 Singapore leader Lee Kuan Yew has died at the age of 91. He will be remembered from transforming what began as a small colonial British port city into one of the wealthiest countries in the world, as well as his controversial policies

The man that turned Singapore from a small colonial British port city into one of the wealthiest countries in the world has passed away at 91. Lee Kuan Yew led the country for over three decades after it gained independence from British rule in 1959. During his time in charge, Lee implemented a pro-business strategy that turned Singapore into the leading economic centre in Asia.

Encouraging foreign investment in the country, Lee oversaw a period where money poured into building an Asian economic powerhouse. Internationally renowned businesses like Google and Proctor & Gamble based their Asian operations there, while the city-state also acted as a key regional shipping port.

He was criticised in some quarters for an authoritarian streak, often using the courts to silence critics and interfering in citizens’ private lives. He restricted the freedom of the press preventing any dissenting voices to his rule, while he also famously banned chewing gum. There were even accusations of social engineering through a state-instigated match-making agency – the Social Development Unit – that encouraged the country’s most intelligent to marry and have children.

However, Lee’s modernising achievements have caused an outpouring of tributes from world leaders. US President Barack Obama described him as a “true giant of history”, adding that he would be “remembered for generations to come as the father of modern Singapore and as one of the great strategists of Asian affairs.”

Lee’s son, Lee Hsien Loong, is now the current Prime Minister of Singapore, and offered an emotional tribute announcing the passing of his father. “He fought for our independence, built a nation where there was none, and made us proud to be Singaporeans. We won’t see another man like him.”