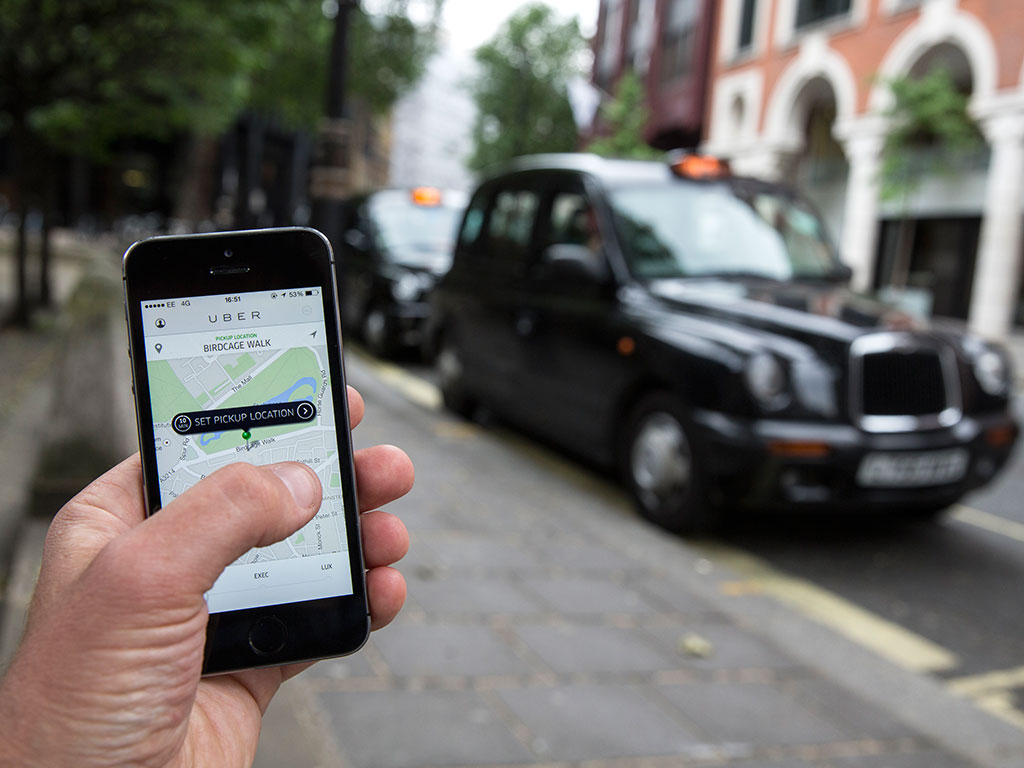 Many believed Uber's profits would be as impressive as its worldwide popularity, but leaked documents obtained by Gawker show the taxi app company has been making losses in the millions

Since rising to popularity, the on-demand taxi app service Uber has come to symbolise a new breed of businesses emerging from Silicon Valley – variously described as the “sharing economy,” “the on-demand economy,” or “the disruptive creative industry.”

Uber has become so ubiquitous in this grouping that it has now become cliché to refer to any new app-based business as “The Uber of…” According to leaked documents, however, the taxi app has not been as profitable and successful as its fame and popularity would suggest.

The leaked documents, obtained by Gawker, suggest that the company has been massively unprofitable for a number of years

The leaked documents, obtained by Gawker, suggest that the company has been massively unprofitable for a number of years, despite the firm’s regular boasts of revenue growth and ability to raise billions of dollars in venture capital backing. As Gawker notes in relation to the leaked financial documents:

“[The] unaudited revenue and expense breakdown for 2013 and 2014 shows that, though Uber’s net revenue has grown substantially, the company lost more than $56 million in 2013. By the first half of 2014 alone, that number had leapt to more than $160 million.

“Another document, laying out quarterly profits and losses in 2012 and part of 2013, shows the same dynamic: healthy growth in revenue coupled with steadily deepening losses. In 2012, Uber’s losses totalled $20.4 million; from the first quarter of 2012 until mid-2013, quarterly losses more than doubled from $3.5 million to $8.1 million.”

According to Business Insider, the company dismissed the revelations from the documents as standard business practice: “Shock, horror, Uber makes a loss. This is hardly news and old news at that. It’s the case of business 101: you raise money, you invest money, you grow (hopefully), you make a profit and that generates a return for investors.”

While it is not unusual for start-ups to operate at a loss in order to expand, Uber’s loses seem to be rapidly growing, as outlined by Gawker. The company’s attempt to expand across the world has heavily added to its operating costs, with it supposedly running at low prices to undercut local taxi firms, promoting the service to new users and needing to fund lobbying efforts to prevent regulators cracking down on its app-based method of hailing a taxi.