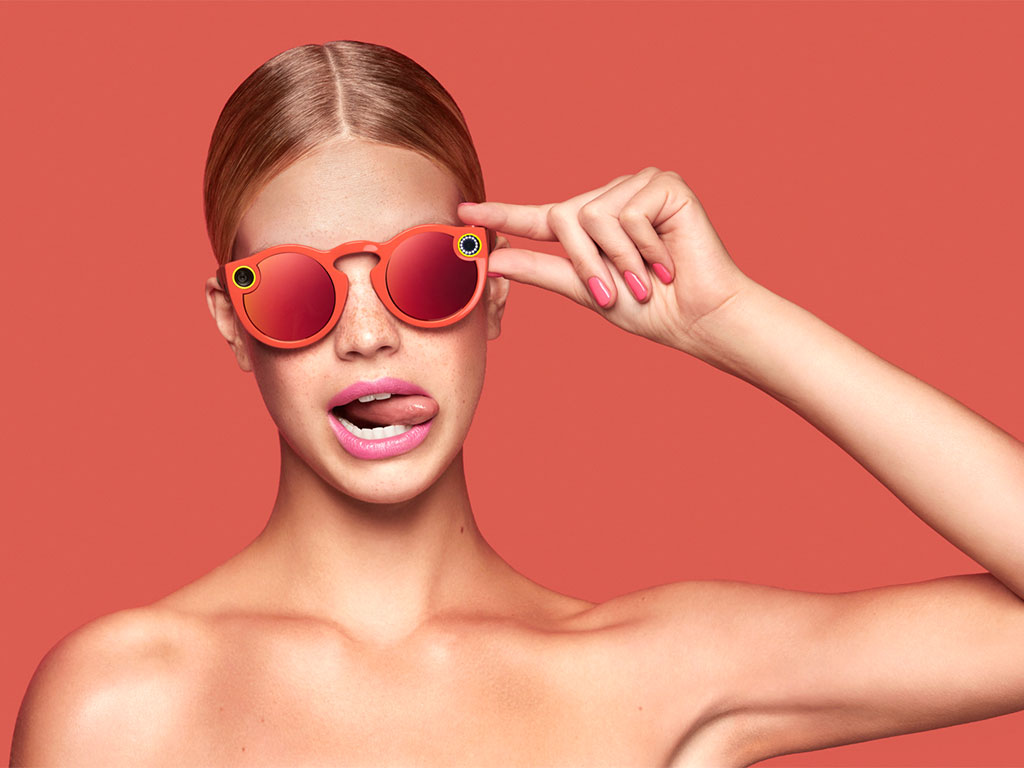 Snapchat has rebranded itself as ‘Snap’, as the company looks to reposition itself as a camera maker and diversify its business beyond its flagship app. Its first piece of hardware is a pair of camera-equipped sunglasses for capturing and uploading video.

In an interview with The Wall Street Journal, Evan Spiegel, CEO and founder of Snap, unveiled the company’s first physical product. Named ‘Spectacles’, the brightly coloured sunglasses are equipped with a pair of built-in cameras that will post 10-second bursts of video directly to Snapchat with the push of a button. The cameras use a 115-degree lens, wider than the average smartphone camera, and capture video at a perspective more similar to human sight. The glasses will retail at $129.99 and will initially launch with only limited distribution. Spiegel described Spectacles as a “toy” a person might pull out for a party or concert.

Spectacles share a number of things in common with Google Glass, but address many of the criticisms the latter received

Spectacles share a number of things in common with Google Glass, but address many of the criticisms the latter received. At the time of their launch, many were worried a head-mounted camera that didn’t indicate when it was recording posed a risk of invasion of privacy. Google Glass was also prohibitively expensive, at $1,500 a pair. Spectacles are far less subtle than Google’s head-mounted computer, and light up while recording. Additionally, Snapchat deletes videos after a period of time, making privacy less of a concern.

The company rebranding was announced alongside Spectacles to reflect that Snap no longer just produces the Snapchat app. On its newly launched website, Snap states it is a camera company, suggesting Spectacles will be the first of several new products.

Snapchat continues to be one of the most successful social media networks, boasting 150 million daily users, almost 15 million more than rival Twitter. The network’s appeal is a carefree social media experience that functions more like a conversation than a record of history.

Spectacles do not yet have a release date, but will be available in the coming months.