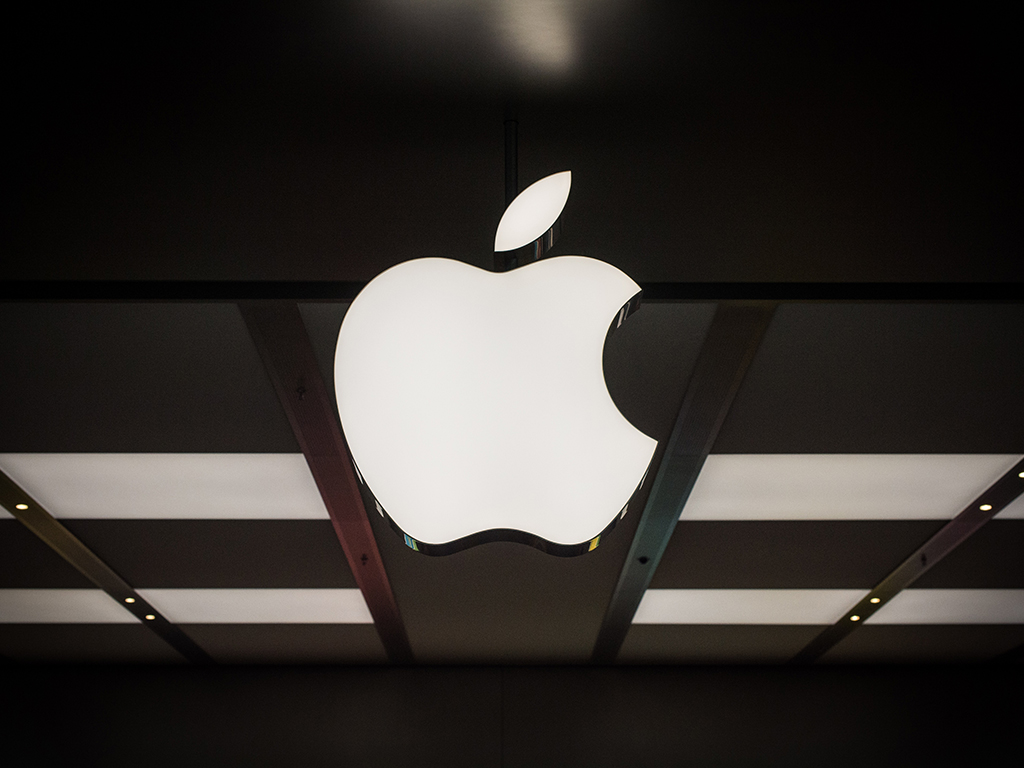 Rumours are circulating that Apple is planning a move into the electric car market. The tech giant is said to have hired a number of auto industry figures from companies such as Mercedes and BMW over the past year

The race to dominate the car market of the future is set to become increasingly competitive with the news that Apple could be following rival tech giants Google into the electronic- and autonomous-car market.

According to reports, Apple has been aggressively hiring a number of key auto industry figures from the likes of Mercedes and BMW in recent months as it steps up its efforts to develop a car. It has also been competing with electric carmaker Tesla for talent in recent weeks, while there were rumours last year that Elon Musk’s company might have been a buy-out target for Apple.

Reports in The Wall Street Journal over the weekend hint that the company wants to revolutionise the electronic car market with standardised charging points and deep integration with Apple services. Others speculate that Apple will be looking at autonomous cars; a technology that Google has been investing heavily in recently, but one that is not likely to see mainstream usage for a good few years.

According to the Financial Times, Apple has established a secretive new R&D laboratory that is primarily focused on autonomous vehicles. Many of the car industry staff hires – including former Mercedes head of R&D Johann Jungwirth – are reportedly working out of this facility, while Apple design chief Jonny Ive is said to have had numerous meetings with car executives in recent months.

Apple has already made tentative steps into the car market, with its CarPlay software launching last year that enables Apple services to be activated by voice control inside existing vehicles.

Rival firms like Google have been touting their own autonomous cars for a number of years now, while Tesla has led the way in innovating electronic vehicles. Taxi firm Uber has also invested in its own autonomous research facility. With Apple entering the market, however, it seems that the car industry is about to undergo a serious technological revolution.