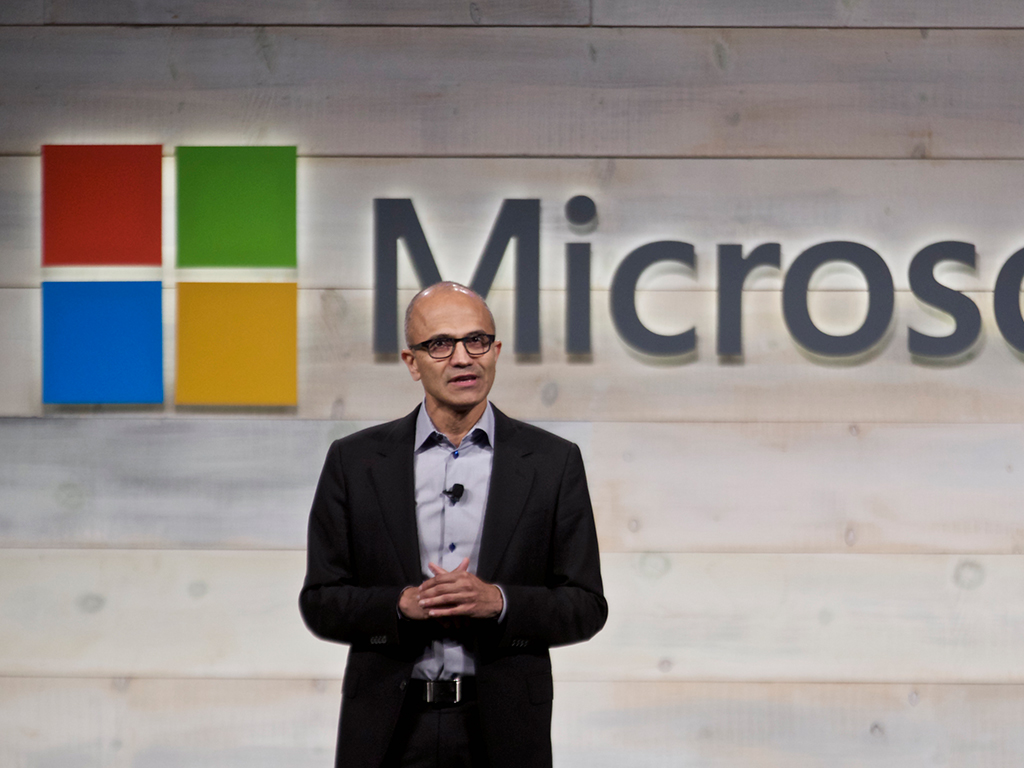 This approach has been hugely successful at Apple, which has offered its OS X operating system for a number of years now, therefore ensuring customers are using the most up to date services possible.

The last version of Windows to be unveiled – Windows 8 – was a radical departure from the traditional operating system, incorporating a new tiling platform that was aimed at simplifying the user experience. While some praised the bold new style, many existing users were dismayed at the changes; feeling they were unnecessary, confusing, and an attempt at aping Apple’s simplified user experience. A later update allowed users to remove the tiling system.

Microsoft’s operating system has for years become known as a functional platform that people are forced to use – it dominates workplace computing – rather than something that people actually enjoy working on. By contrast, Apples OS X platform has been praised for its simplicity. One area Windows has been praised is its cross-platform use.

Windows 10 will continue to go down the route of standardising the operating system across all of Microsoft’s platforms – personal computers, tablets and smartphones – and represents the first major software release of new CEO Satya Nadella. Unveiling the new platform yesterday, he said, “Today’s a big day. A big day for Windows. What it means to our customers, our partners and Microsoft. We want to move from people needing Windows to people loving Windows.”

Alongside the new system will be a series of new services, including the voice assistant Cortona, a new browser dubbed Project Spartan, and a surprise new headset called HoloLens that will enable users to interact with 3D holograms. However, while impressive, many critics have questioned the timing of the HoloLens announcement, seeing as Google just retired its similar unsuccessful Glass product.