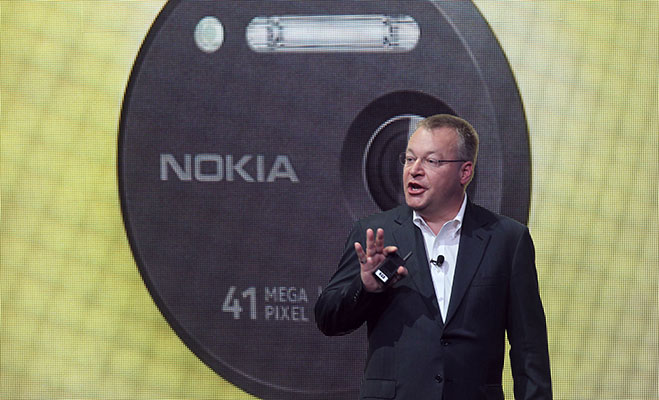 Microsoft has announced an agreement with Nokia to purchase all of its devices and services business for €3.79bn, along with the acquisition of the company’s license to patents and mapping services for a further €1.65bn.

Microsoft hope the deal will allow them to build upon the partnership with the Finnish mobile provider that was first announced back in February 2011, which saw the development of Windows Phone operating systems on Nokia’s Lumia Smartphone.

“It’s a bold step into the future — a win-win for employees, shareholders and consumers of both companies. Bringing these great teams together will accelerate Microsoft’s share and profits in phones, and strengthen the overall opportunities for both Microsoft and our partners across our entire family of devices and services,” said Steve Ballmer, Microsoft chief executive officer in a press release. “In addition to their innovation and strength in phones at all price points, Nokia brings proven capability and talent in critical areas such as hardware design and engineering, supply chain and manufacturing management, and hardware sales, marketing and distribution.”

Former Microsoft executive Stephen Elop is set to make his return, while Ballmer is expected to step down from his position as CEO of at some point next year. The reshuffling of its board and the recent purchase of Nokia’s device and services is a signal of the company’s intention to reinvent itself in a similar vein to Apple.

“Building on our successful partnership, we can now bring together the best of Microsoft’s software engineering with the best of Nokia’s product engineering, award-winning design, and global sales, marketing and manufacturing,” said Stephen Elop.

The deal should be finalised in the first quarter of 2014.

Gartner, a technology research and advisory firm, sees the merger as a positive for the smartphone market.

“I think the move will increase pressure on vendors like Samsung who are so reliant on operating systems like android,” says Roberta Cozza, research director at Gartner. “In a market dominated by Apple and Google, it is a reasonable step by Microsoft to compete with a more integrated HW/SW offering.”

“I think that the two companies have a better opportunity of making a real impact on the smartphone market by working closer together than what they were able to do before. However, challenges still remain for Microsoft to succeed,” she added.