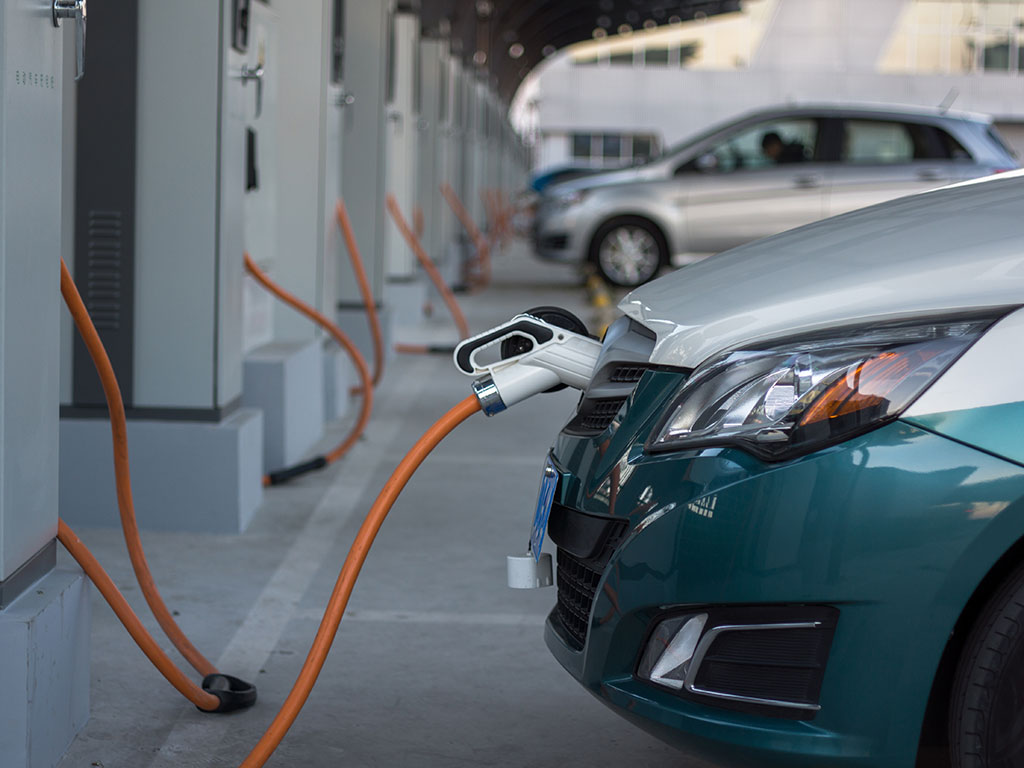 An electric car charging station in Beijing. China's support for new energy vehicles has meant the country is now the largest market for NEVs

Taking advantage of the Chinese Government’s generous subsidies offered to the new-energy vehicle (NEV) market, Daimler has announced plans to sell a range of Mercedes-Benz branded all-electric cars in the near future.

At an investor conference in Beijing, Daimler’s board of management member responsible for Greater China, Hubertus Troska, said the company is very confident NEVs will continue be an important factor in the Chinese market, according to Reuters.

“Mercedes-Benz is also going to play a role in China in NEVs”, Troska said in reference to the planned cars. While details of the vehicles, such as pricing and launch dates, were not discussed, Daimler plans to show a concept electric car at the Paris Motor Show on October 1.

The move represents a new development in China’s rapidly growing NEV market. Customers in the country can take advantage of generous tax breaks and other forms of support designed to encourage both the manufacture and sale of NEVs. Electric and hybrid vehicles have been seen by local officials as one solution to China’s widespread pollution problem. Support being offered includes large subsidies from both central and local governments, free licence plate registration and free parking spaces. There has also been a surge in the construction of public charging stations.

The efforts have had a significant impact on the sale of electric cars in the country, with China becoming the world’s biggest market for NEV vehicles. In 2015, NEV annual sales surpassed 300,000.

Dominating these sales have been low-cost models by local manufacturers. Daimler is responding to a potential opening in the market for more upmarket and capable models on offer. It would be competing with the likes of Tesla, which is reportedly investigating the construction of a Chinese manufacturing plant.

Daimler’s advantage in this looming battle might be that it already sells one fully electric car in the country under the Smart brand, and another produced in partnership with local manufacturer BYD under the Denza brand. The Mercedes-Benz brand also already has a strong presence in the country, and currently sells a range of hybrid-powered cars.