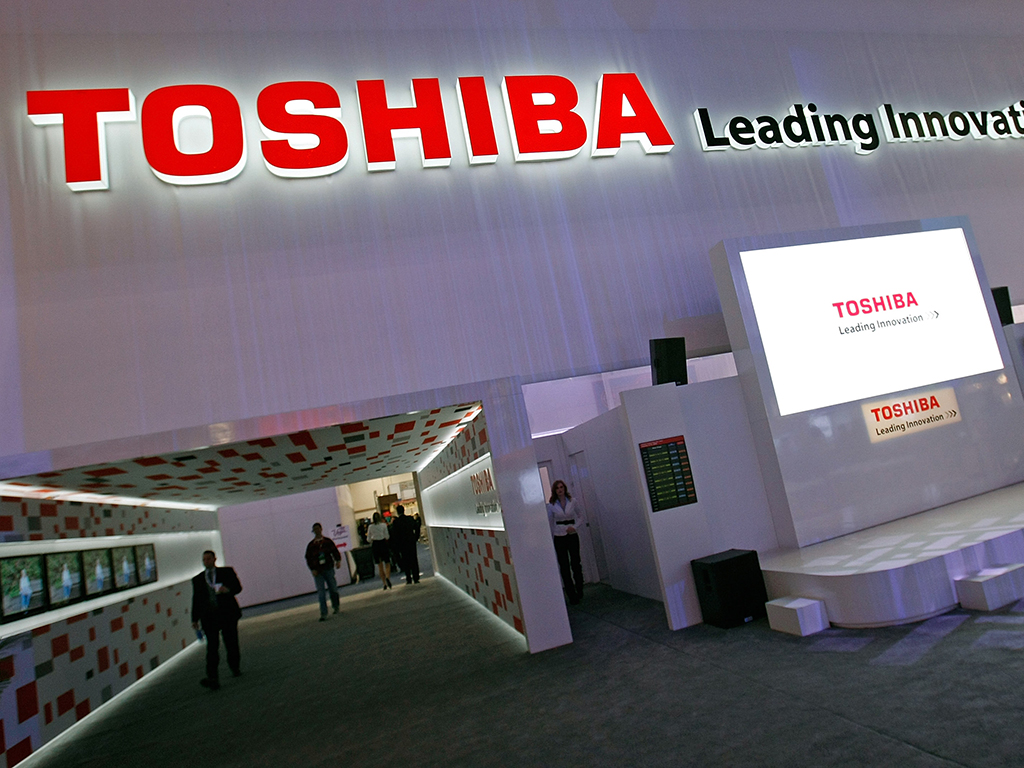 Japanese brands such as Toshiba, Panasonic and Sony once dominated the global television market, but consumers have since turned their attention to South Korea and China's products

Not long ago, Japanese brands such as Panasonic, Toshiba and Sony, dominated the global television market with shiny models that were the envy of many Western homes. In a rapid change to consumer demand, buyers around the world have turned their backs against Japanese-made sets in favour of cheaper, high-spec versions from South Korea and China.

As a result of mounting price pressure, in February, Panasonic announced that it would pull out of overseas markets. Panasonic’s lower-end product, Sanyo, which is sold in Walmart stores across the US, will be bought by Japanese counterpart, Funai Electric, in return for royalties. Toshiba will also stop making and selling televisions in North America from March for the same reason of being unable to compete with specifications and price. Conversely, Sony Corp is spinning off its television division into a separately operated subsidiary.

“The reason the Japanese players are suffering is down to strategy. Japanese brands such as Sony and Panasonic have also emphasised quality, but given that they have little actual capability in making the LCD and LED panels, they are not able to bring anything differentiated to market. Add to this typically convoluted and costly business structures and it’s hard for the Japanese vendors to make significant returns”. Peter Richardson, Research Director at Counterpoint market research firm explains to The New Economy.

Panasonic and Toshiba will refocus their efforts on the domestic market, as the demand for their high-margin, large-screen models remains, albeit not as ferociously as it once was. Brand loyalty for Japanese televisions is strong and enables a 90 percent share of the domestic market; LG on the other hand has only a two percent share, while Chinese brands are virtually non-existent in Japan. Although Japanese brands are not contending with a price war as elsewhere, revenue has shrunk in the domestic market also, with unit sales dropping from 24.8m in 2010 to 5.6m last year.

Filling the recently engineered void of Japanese-made televisions are South Korean companies, such as Samsung and LG. For example, competitive prices and an aggressive marketing campaign by LG have caused worldwide sales to increase from 800m to 174bn won from last year. “The Korean brands, Samsung and LG prioritise quality and leading edge technology thanks to their in house development capability. This means they’re able to charge a premium and generate reasonable rates of return on investment,” says Richardson.

Chinese brands on the other hand, have won a greater market share due to a focus on low prices and slim profit margins. “There are a number of Chinese domestic brands launching affordable smart TV with high definition and quality, such as Xiaomi TV and Leshi TV. They are very competitive to the international rivals, especially these relatively expensive brands,” says Ivy Jiang, China-based Research Analyst for market research firm Mintel.

The evolvement of technology and home entertainment has also attributed to a change in the global market, with consumer demands adapting to the new systems on offer, yet for lower prices than ever before. “Mintel consumer data show that the Chinese TV ownership is rapidly moving from standard definition TV to HDTV and internet enabled TV, presenting 55 percent and 36 percent of surveyed consumers having HDTV and internet enabled TV compared to the 33 percent ownership of standard definition TV in 2014,” Jiang tells The New Economy.

The feat of surpassing global leaders in television sales is truly impressive given the pressure facing South Korean exports, which are currently competing with a strong won against a weak yen. As a surprising twist to the challenges facing the South Korean economy, one of the world’s most reliant on exports, in the battle for the global share of televisions, South Korea has won. Japanese counterparts are receding wholly to the domestic market; something no one could have predicted a decade ago when they dominated worldwide sales. With such a withdrawal, it is unlikely that Japanese televisions will ever make a comeback, leaving the market open for other manufacturers, such as Samsung and LG. The lesson learnt from this drastic transformation for any electronics company is that with a strategy based on cutting-edge technology, competitive prices and dynamic promotion – any market can be theirs for the taking.