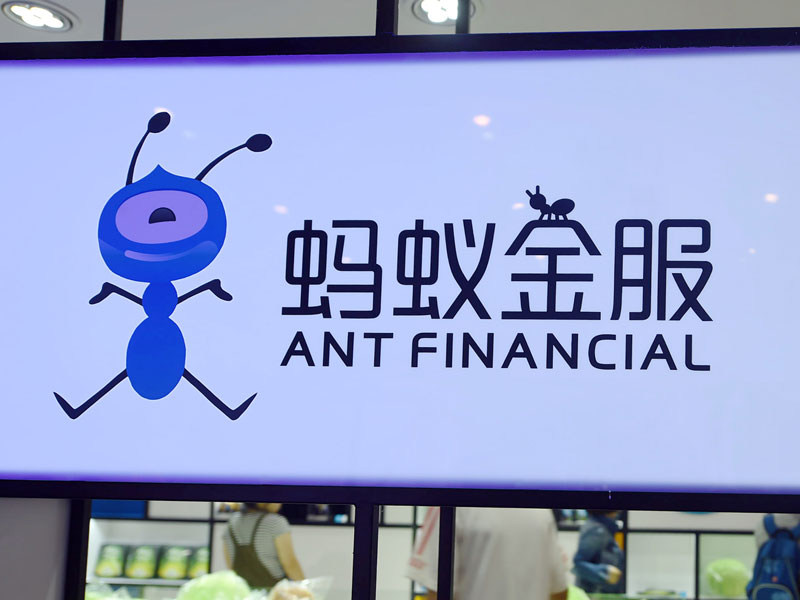 Alipay announced on April 11 that in light of its quick growth the platform aims to provide basic health plans to 300 million people over the next two years. According to Bloomberg, that would represent more than 20 percent of China’s rapidly ageing and increasingly ailing population.

Users of Xiang Hu Bao can sign up for free to access a basic health plan, which, according to Alipay, “complements other premium health insurance offerings”. The platform’s participants act as a collective that share the expense evenly when one falls critically ill.

“Traditionally, fraud and a lack of transparency have made it difficult for mutual aid platforms to effectively benefit those in need. In particular, low-income groups could not afford the premiums and advance payments that are typically required with traditional commercial health insurance offerings,” Alipay said in a statement.

Currently, nearly half of Xiang Hu Bao’s 50 million participants are migrant workers, and almost a third are from rural areas. Alipay’s blockchain technology has also increased “transparency and trust” among users by ensuring the authenticity and notarisation of evidence supporting claims made on the platform, the firm said.

China’s traditional insurance market is primed for disruption, according to a report by insurance firm Aviva. With consumers increasingly drawn to digital payments, the country’s insuretech market has grown swiftly. By 2020, insuretech premiums are predicted to reach more than 1.1trn RMB ($164bn).

In health insurance, the sector is beginning to heat up with more and more start-ups emerging, including from WeChat-owner Tencent. But with its huge user base and vast resources – Ant’s last funding round reportedly valued the company at $150bn – Ant Financial is in a good position to rise to the forefront of the industry.