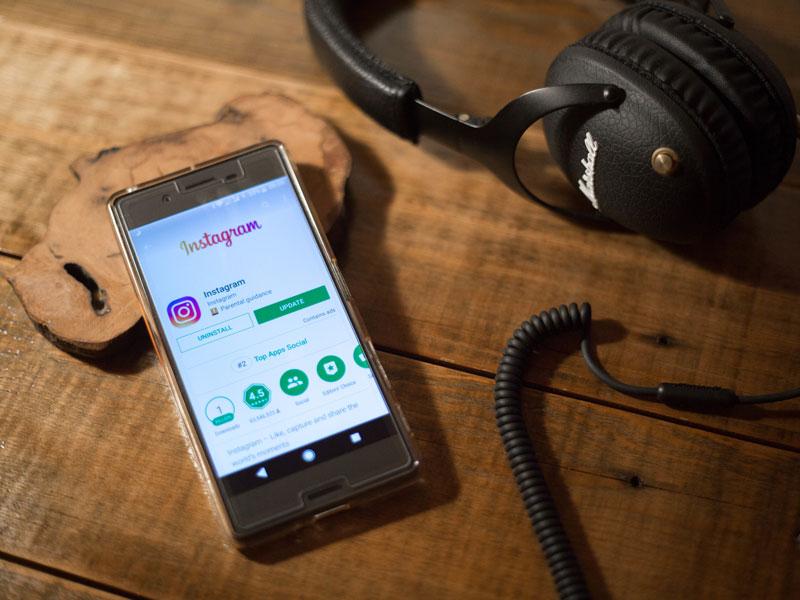 Instagram’s new video service brings with it an opportunity for the app to generate revenue through ads, something it doesn’t currently do

On June 20, photo-sharing company Instagram announced it would launch a video service on a separate app in a bid to draw younger users away from YouTube. The new app, called IGTV, was revealed by Instagram CEO Kevin Systrom at an event in San Francisco.

IGTV will look to differentiate itself from rivals such as YouTube and Snapchat by providing long-form videos that can play on vertical full screen mode. Currently, videos on Snapchat – and on Instagram itself – are limited to around one minute, while YouTube videos can only be played on full screen when horizontal.

Longer videos will allow Instagram to monetise its business through ads, which it currently does not allow. The company has said that when the ads eventually come, it intends to share the revenue with content creators, in the mould of YouTube.

“Teens are now watching 40 percent less TV than they did five years ago,” said Systrom at the announcement event. “It’s time for video to move forward and evolve.” He also said the company has surpassed one billion users for the first time since its launch in 2010.

IGTV’s launch comes as Instagram’s parent company, Facebook, is struggling to retain teenage audiences on its platform and is still reeling from a recent string of privacy scandals. According to a recent poll by the Pew Research Centre, only 51 percent of US teenagers said they used Facebook, compared to 71 percent in 2015.