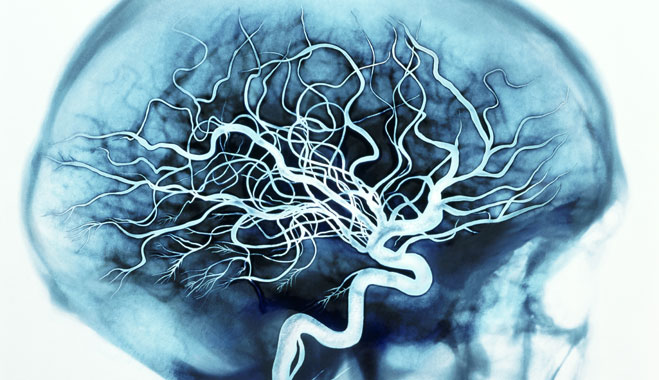 Markram’s Human Brain Project (HBP) is an attempt to use a supercomputer to simulate everything known about the human brain. At a recent meeting of the Swiss Academy of Sciences in Bern, Markram met with resistance at every turn, even from fellow scientists.

The academy awards a €1bn grant to the project it views as most promising or with the most potential and Markram’s HBP is one of six finalists. He postulates that the nearly 60,000 papers per year published on brain science are not doing as much to advance knowledge as his project could, simply because his programme studies the entire brain, while the vast majority of peer-reviewed papers focus on one specific area or group of cells. His HBP would create models to “explore how neural circuits are organised and how they give rise to behaviour and cognition; among the deepest mysteries in neuroscience.”

The main peer pressure seems to be coming from those who oppose, not so much the scope of his project, but the cost. Rodney Douglas, of the Institute for Neuroinformatics (INI), which is based in Zurich, has stated that he believes “variance in bioscience” would be threatened if nearly all the research money were directed into Markram’s single project.

Markram, however, is undeterred; he sees the potential for his project as almost unlimited. Scientists would be able to “experiment” with the virtual brain by subjecting it to all manner of tests. Radiation, tests with new drugs and disruption of processes via mechanical or other injury are just some examples. If programmed like a true human brain, scientists could observe the before, during and after effects on the brain and any recovery that the brain was able to make on its own.

Also, a virtual brain would be likely to be capable of learning in much the same way as a true human brain. Language, cognitive abilities, decision-making and more could all be observed in a safe environment and the data recorded. Of course, some scientists say that we will not understand any more from a virtual brain than we do from a human brain, but of course a true human brain does not have a supercomputer attached to it.

Markram’s science lab looks more like a computer laboratory, with nary a test tube to be seen; but what is hidden beneath the surface is potential. “This will, when successful, help two billion people annually who suffer from some type of brain impairment,” claims Markram. From Alzheimer’s to strokes, bullet wounds to concussions, the potential is vast. An artificial neocortical column has already been created and Markram’s team has been given the go-ahead to do further studies. If he is awarded the €1bn, it is hard to tell what else might be awarded.