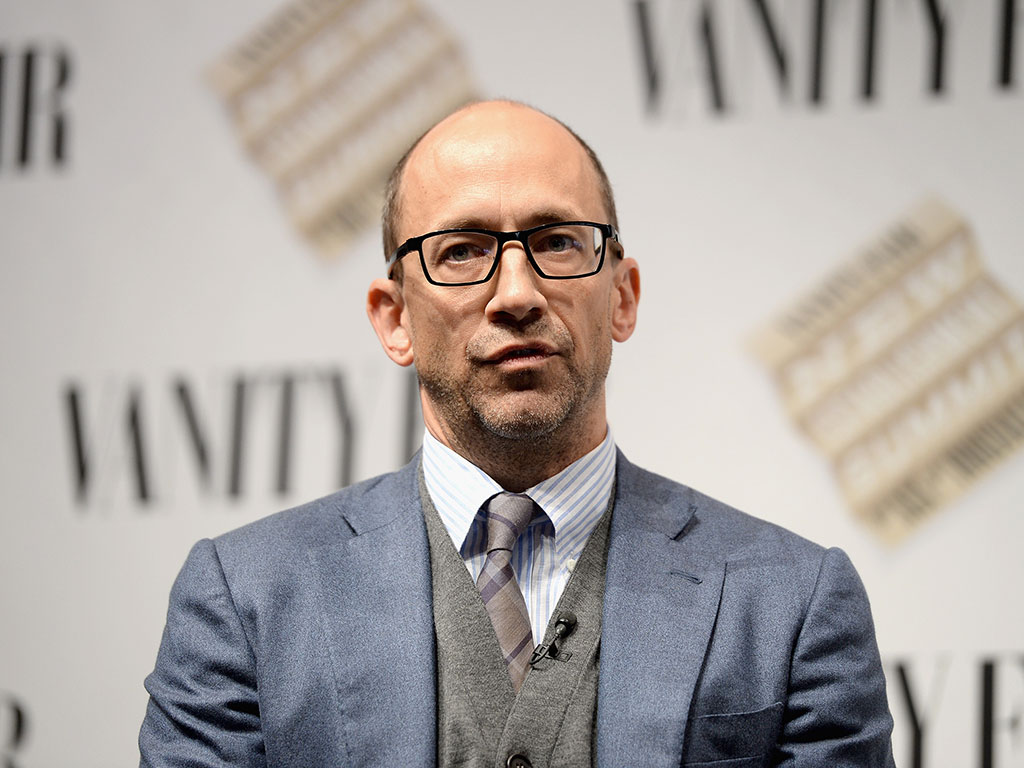 The man with the midas touch: since Twitter's former CEO Dick Costolo resigned, the social media company has seen its shares dip in popularity, reaching an all-time low of $27.55 yesterday. Many wonder whether Google could be set to revive the company

CEO Dick Costolo resigned back in June this year, with Twitter’s co-founder, Jack Dorsey, stepping in to fill the role on a temporary basis.

“I am tremendously proud of the Twitter team and all that the team has accomplished together during my six years with the company,” Costolo said in a statement. “We have great leaders who work well together and a clear strategy that informs our objectives and priorities.”

The social networking service has seen its shares take a battering

The social networking service has seen its shares take a battering, with them falling by 3.3 percent and reaching an all-time low of $27.55 when the market closed yesterday – which is only marginally higher than its 2013 IPO price of $26.

The company is no closer to finding a suitable replacement for Costolo, which is leaving shareholders increasingly dissatisfied, a fact exemplified by the social network’s continued share price decline.

Twitter’s falling share price does make it an attractive prospect for Google, which recently announced in a blog post that it plans to scale back its unpopular social networking service, Google Plus.

“When we launched Google Plus, we set out to help people discover, share and connect across Google like they do in real life,” posted Bradley Horowitz, Vice-President of Streams, Photos and Sharing for Google Plus. “While we got certain things right, we made a few choices that, in hindsight, we’ve needed to rethink. So over the next few months, we’re going to be making some important changes.”

“You’ll see these changes roll out in stages over several months. While they won’t happen overnight, they’re right for Google’s users—both the people who are on Google+ every single day, and the people who aren’t,” he added.

Google is eager to have its own social networking platform, but it will need to fend off other potential suitors such as Apple, Amazon and even Facebook.